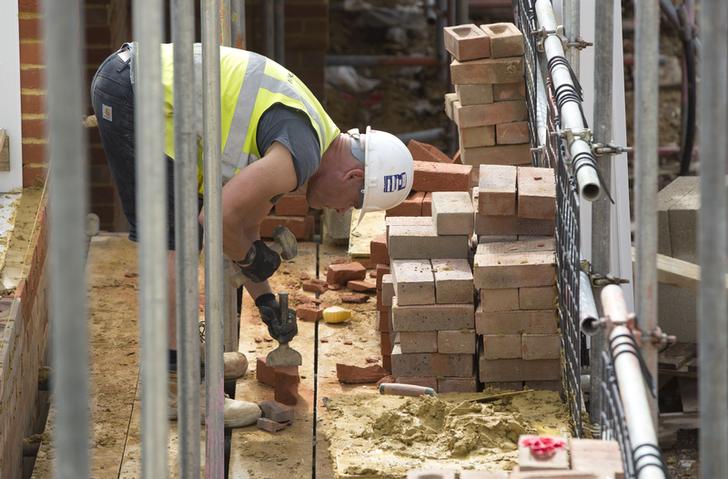 Britain’s biggest economic weakness is its dilapidated and inadequate stock of housing. GDP and inflation goals have their place but they miss this point. A five-fold increase in annual construction would bring stock up to snuff in a decade. All it needs is political will.

Just over one-fifth of the UK housing stock was built before 1919 with only 12 percent made since 1990. The population of the UK has increased by 9 percent since 1990.