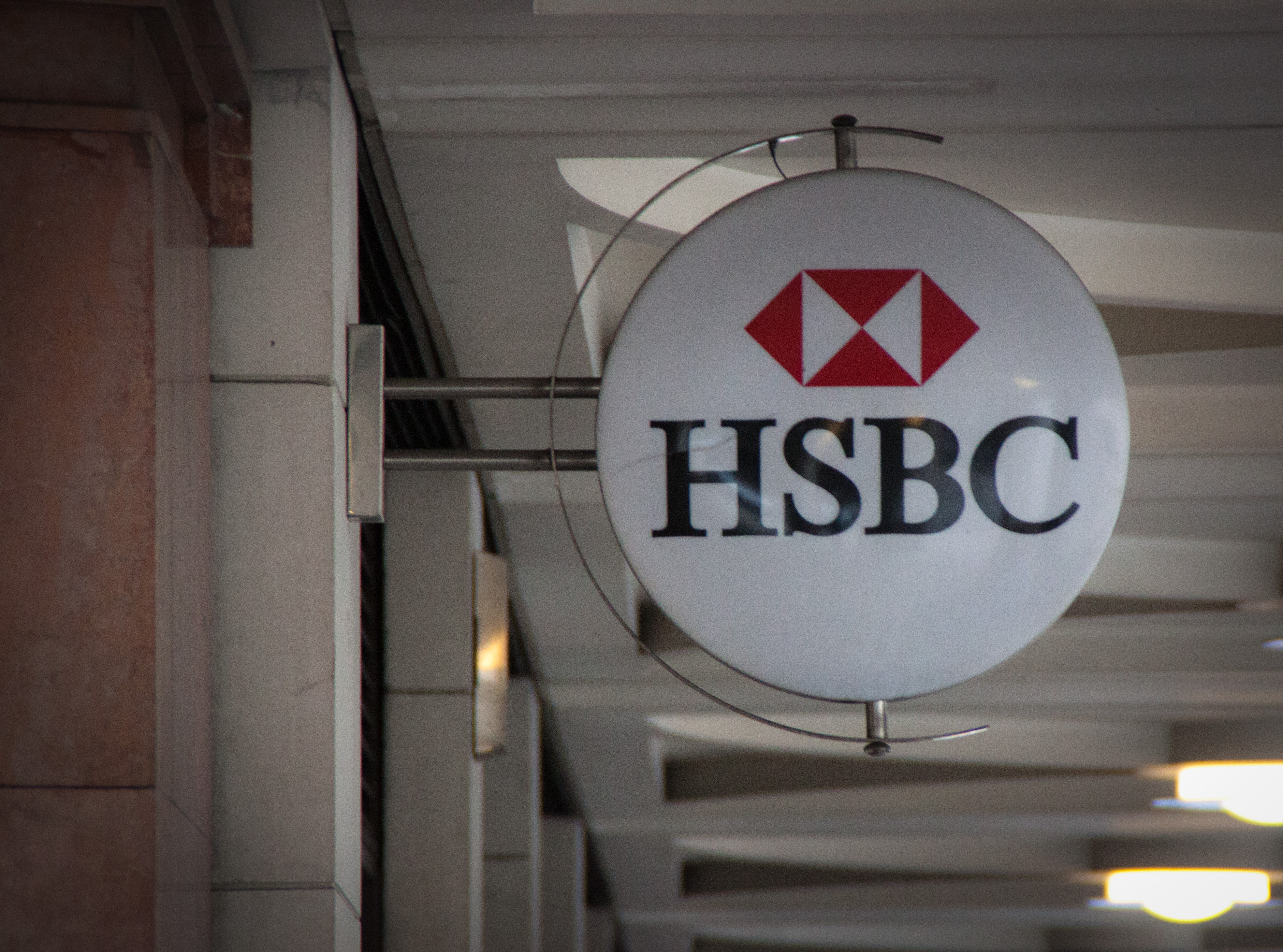 The latest revelations about how the UK bank’s Swiss unit helped clients evade taxes date back eight years. But they still raise questions about how much authorities knew, and what they ignored, when they went after HSBC. The fallout could put the bank back in the dock.

A number of media outlets have published emails and other documents detailing how HSBC’s private bank in Switzerland helped clients avoid paying taxes. The information was provided by Hervé Falciani, a former HSBC employee who gave the same information to various countries’ authorities starting in 2008. The information details cases up to 2007 and deals with 30,000 accounts holding almost $120 billion of assets.

The Guardian in the UK, French daily Le Monde, CBS’s 60 Minutes, the BBC’s Panorama and the International Consortium of Investigative Journalists collaborated on the story.

U.S. Senator Sherrod Brown, who is the ranking Democrat on the Senate Banking Committee, has said he intends “on pressing regulators, the IRS and the DoJ for answers” about why HSBC was not prosecuted for tax evasion. In 2012 the bank paid $1.9 billion to settle claims it violated U.S. sanctions laws and laundered money for Mexican drug cartels.

Separately, the judge in charge of a Belgian investigation into the UK bank’s Swiss arm is considering issuing an arrest warrant for the group’s directors because they are not cooperating, Reuters reported on Feb. 9.

Swiss authorities charged Falciani, who left the country in 2008, with industrial espionage and violating Swiss bank secrecy last year. Franco-Italian Falciani ran for a seat in the European parliament under the banner of Partido X, a Spanish anti-corruption party. He was not elected.