A new jewel in the crown 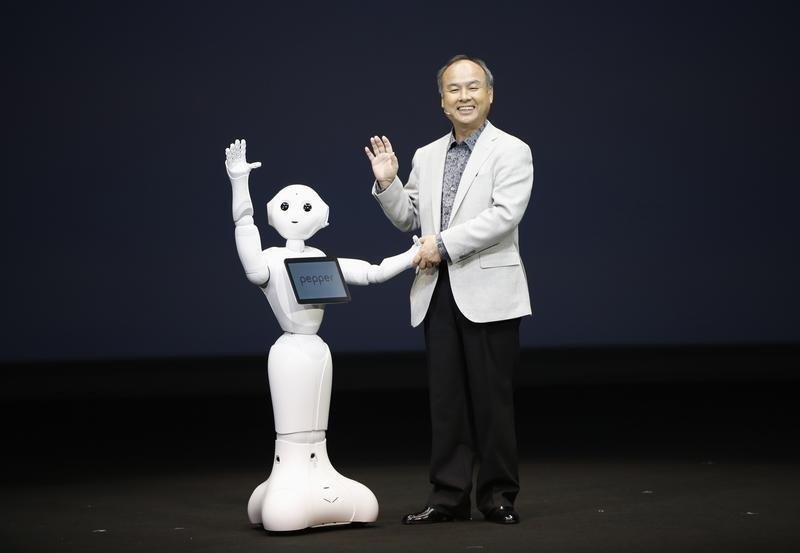 Tech’s next battlegrounds are taking shape. Internet companies that have conquered their home markets are eyeing new ones like India and southeast Asia, where customers haven’t yet fixed their loyalties. Tie-ups between Japan’s SoftBank and e-commerce groups in India and Indonesia may be a blueprint for alliances that work in these new markets. Silicon Valley rivals will find tough competition.

More opportunity awaits in India and Indonesia. Both countries combine decent economic growth with a rising middle class that’s just discovering the web through smartphones. In India, where only 14 percent of the 1.3 billion people use the internet regularly, e-commerce revenue is expected to hit $6 billion in 2015, 70 percent more than 2014, Gartner reckons. Similarly, Southeast Asia’s $1 billion online gaming market is projected to grow an annual 22 percent for the next three years – the fastest of any region in the world according to market research firm Newzoo.

Better than growth is a lack of clear frontrunners in the region. In Indonesia, WhatsApp leads tenuously with 43 percent of the market, according to On Device Research. But millions of potential users have yet to set their loyalties. Jakarta is the most active Twitter city in the world, yet less than a quarter of Indonesians use smartphones. In India, it’s just 18 percent, according to Nielsen.

Asia’s tech companies have some advantages, such as a proven track record in the region. SoftBank, a major shareholder in Chinese e-commerce colossus Alibaba, is looking to repeat its success in similar markets. The Japanese conglomerate’s $627 million investment in Indian online marketplace Snapdeal comes less than a month after a separate investment in Indonesian e-commerce site Tokopedia.

Companies like Baidu and Tencent have also grown up with emerging market web users, whereas their U.S. peers’ roots are in serving rich, urban consumers. The next phase of internet growth will be the first real test of East versus West.

Revenue for India’s e-commerce market is expected to reach $6 billion in 2015, a 70 percent increase from $3.5 billion in 2014, according to research firm Gartner. In 2013, 14 percent of India’s total population used the internet regularly, according to Euromonitor.

Revenue for India’s e-commerce market is expected to reach $6 billion in 2015, a 70 percent increase from $3.5 billion in 2014, according to research firm Gartner. In 2013, 14 percent of India’s total population used the internet regularly, according to Euromonitor.