Not business as usual 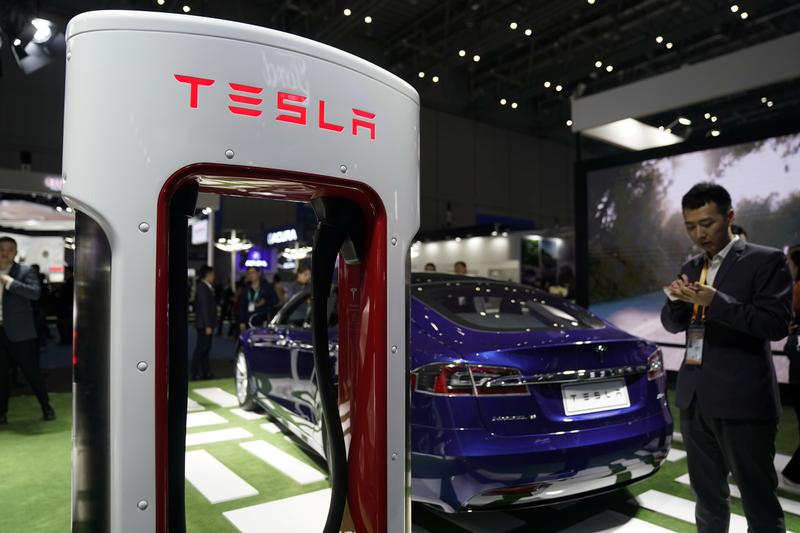 Robyn Denholm, CFO at Aussie telco Telstra, is moving from her boardroom seat at the $60 bln electric-car maker to the head of the table to oversee erratic CEO Elon Musk full-time. Splitting the top jobs is good, but Denholm has been part of a group unable to rein him in so far.

Electric-car maker Tesla said on Nov. 7 that board member Robyn Denholm will replace Elon Musk as its chair, after the billionaire agreed in late September to step down from the role as part of a settlement with U.S. regulators.

Tesla had until Nov. 13 to name an independent board chair under the deal with the U.S. Securities and Exchange Commission.

Denholm is chief financial officer at Australian telecoms operator Telstra, and will leave her role there once her six-month notice period with the company is complete, Tesla said.

Tesla said Denholm will be serving as chair on a full-time basis. She will temporarily step down as chair of Tesla’s audit committee until she leaves Telstra, the automaker said.

Musk’s tweets that he had “funding secured” for a deal to take the company private, later scuttled, led to the settlement with the SEC. It required Tesla and Musk to pay a fine of $20 million each and for Musk to give up his chairman role for three years.