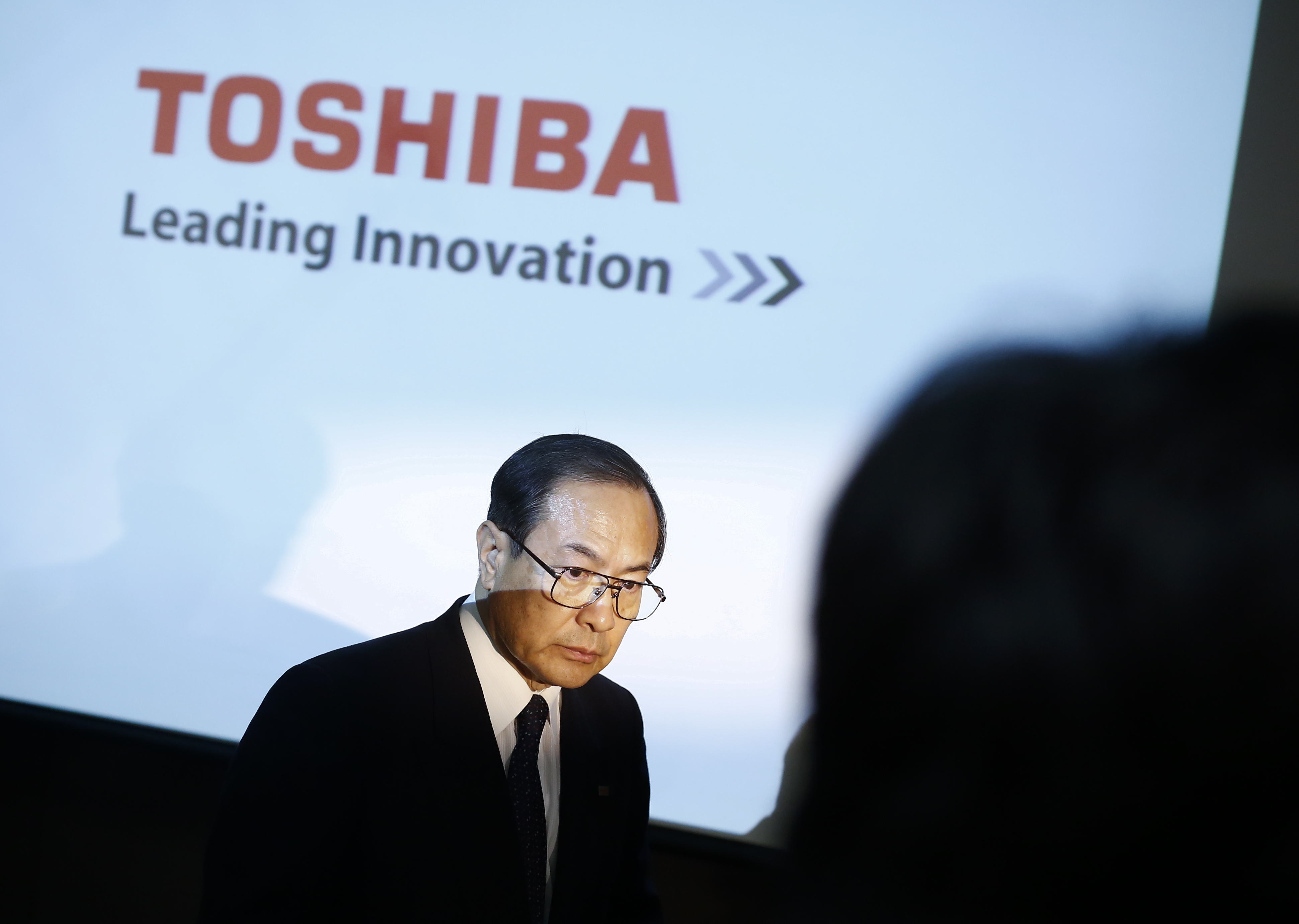 The $14 bln conglomerate may take another multibillion-dollar writedown at its nuclear-power business, on a unit purchased for nothing up front. That will further weaken the indebted Japanese group’s balance sheet – and reignites fears about management’s grip on the company.

Toshiba said on Dec. 27 that it may take a multibillion-dollar writedown for goodwill impairment associated with its purchase of Chicago Bridge & Iron's Stone & Webster unit, a nuclear services and construction company. The Japanese conglomerate's Westinghouse Electric division closed its purchase of Stone & Webster in December 2015.

Westinghouse agreed to make payments of $229 million to CB&I when it completed projects and certain milestones were achieved. As a result of the transaction, CB&I in 2015 recorded a $1.5 billion charge related to the impairment of goodwill and intangible assets and a loss on net assets sold. The company had acquired the unit as part of its purchase of Shaw Group for $3 billion, a deal completed in early 2013.

A $1.3 billion accounting scandal in 2015 led Toshiba to cut jobs and sell its medical unit to Canon for $5.9 billion. In April 2016, Toshiba announced a $2.3 billion writedown on Westinghouse, which builds nuclear-power plants. In May, Toshiba appointed Satoshi Tsunakawa, the former head of its medical division, as its new chief executive officer.