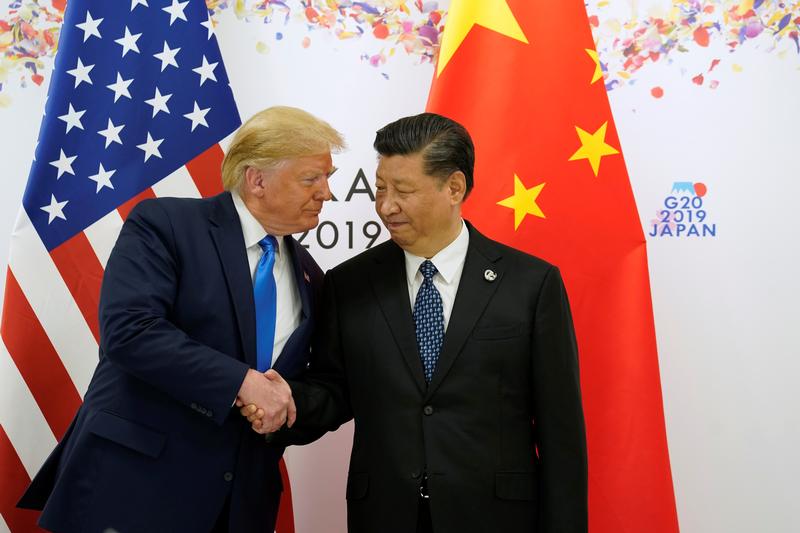 Donald Trump will restart talks with Xi Jinping and hold off imposing new tariffs on about $300 bln of Chinese exports. Huawei also got a nod at the G20 meeting. A deal may seem closer, but investors would be wise to hedge their bets. The last détente wound up falling apart.

The United States and China agreed on June 29 to restart trade talks, and Washington will refrain from imposing new tariffs on Chinese exports, China’s foreign ministry said. U.S. President Donald Trump and his counterpart, Xi Jinping, held an 80-minute meeting on the sidelines of a G20 summit in Japan. “We're right back on track and we'll see what happens,” Trump told reporters after the meeting.

Trump also said American companies would be allowed to continue to sell products to Chinese telecom equipment maker Huawei. The company was previously placed on a U.S. export blacklist.