One wing and a prayer 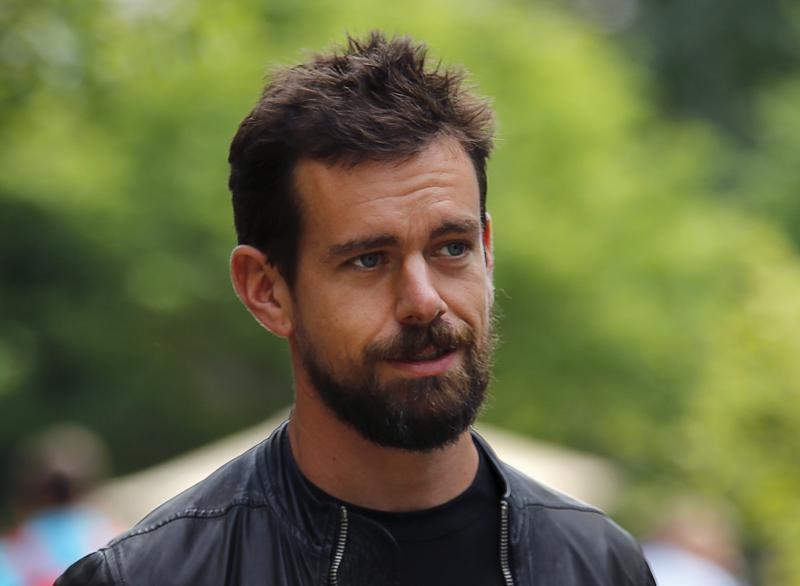 Twitter’s new chief executive is flapping with one wing tied behind his back. Co-founder Jack Dorsey is now the micro-blogging site’s permanent chief executive, the company said on Monday – oddly after waiting five days to reveal its decision. The board has also gone back on its stipulation that it would only consider full-time candidates. Dorsey is to remain the boss at payments company Square.

Twitter’s board has, at least, stripped Dorsey of the executive chairmanship that he held alongside his interim CEO role. That will reduce his workload somewhat and implies there may be independent, and with luck rigorous, oversight of his performance. But the company has yet to name a chairman.

Perhaps Dorsey has the stamina and multitasking capabilities to be CEO of these two companies. Twitter’s directors say they ditched their full-time requirement after he helped Twitter introduce new products and recruit engineers while interim boss.

Both companies face significant challenges, though. Growth in the number of Twitter users continues to slow and the company is in the red. Square is considering going public later this year, a full-time job in itself.

Heading two organizations is not impossible. Steve Jobs did an outstanding job shepherding Apple and Pixar. Elon Musk runs Tesla and SpaceX, as well as being chairman of SolarCity. Carlos Ghosn has been in the driving seat of Nissan and Renault for a decade.

It’s hardly ideal, though. Dorsey cannot give his full attention to both all the time. Conflicts of interest might arise. And performance suffers when people multitask.

One particularly high-profile failure is Tony O’Reilly. In the 1990s he oversaw investments in a luxury glass maker and a newspaper chain while also running H.J. Heinz. Disenchanted ketchup investors rebelled, and he was booted as CEO. The glass maker eventually went into receivership. O’Reilly lost control of the media group and was forced to sell assets, including the family estate where his parents were buried.

Such a confluence of misery is unlikely for Dorsey. But even those who run more than one business don’t advise it. “It’s quite difficult to be CEO at two companies,” Musk told Fortune in 2014. Ghosn, in a recent meeting with Reuters, was even more direct: “If you can avoid it, you should avoid it.” Twitter’s board has been listening to the wrong little birdies.

Twitter announced on Oct. 5 that it appointed Jack Dorsey as chief executive on Sept. 30. The co-founder of the micro-blogging service had been in temporary charge since former CEO Dick Costolo stepped down on July 1.

Dorsey will continue as CEO of Square, the payments company he started in 2009.

The board also announced that it is to separate the role of chairman and chief executive, but has not yet appointed a chairman.

On June 22, the board said it would only consider candidates who could make a full-time commitment to Twitter.