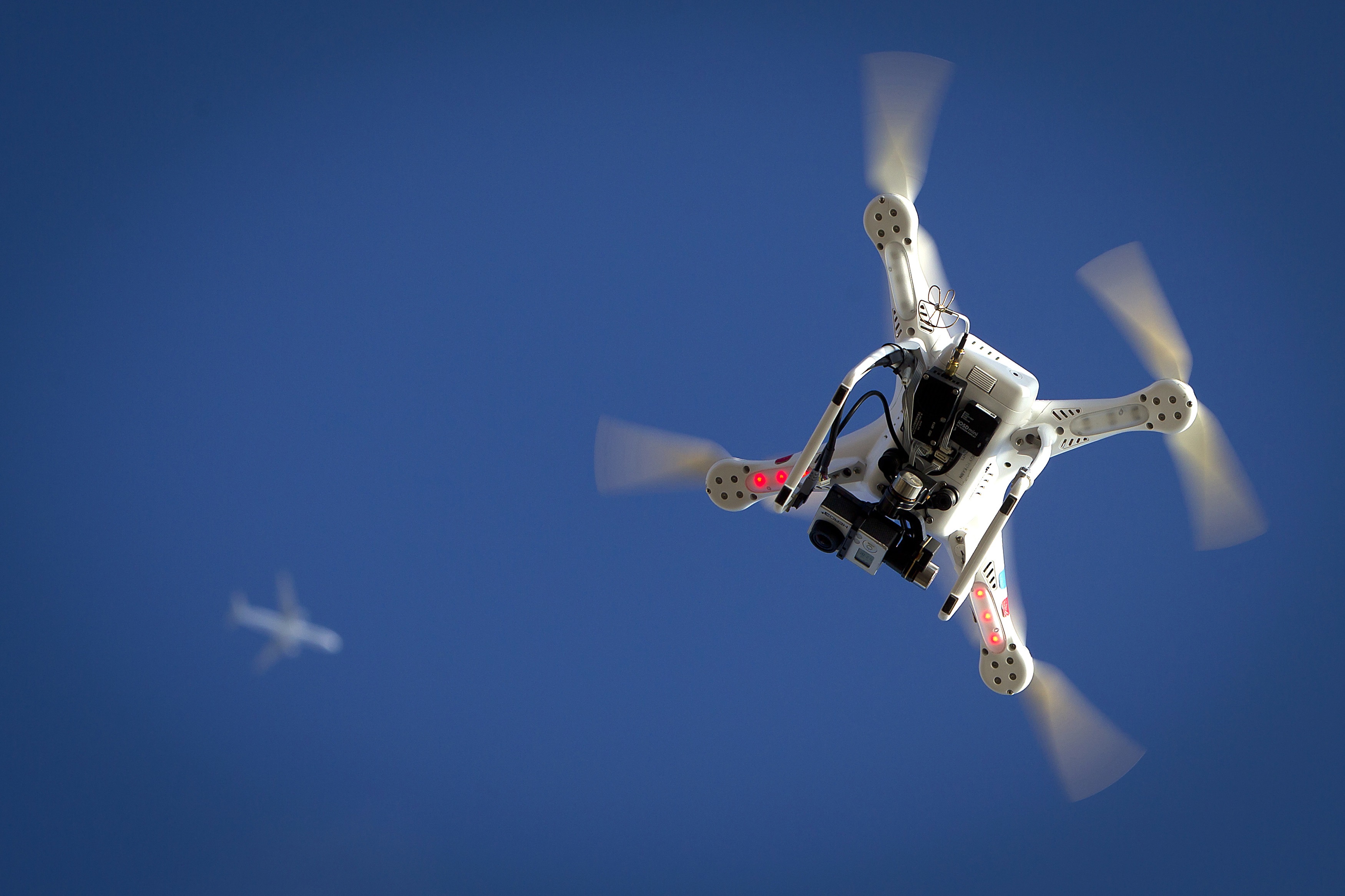 The FAA will share oversight of the vehicles with state authorities under a promising test project. Conflicting federal and local rules have caused confusion, with courts adding to the uncertainty. Combining forces can help regulators contain risks in increasingly crowded skies.

An airplane flies over a drone during the Polar Bear Plunge on Coney Island in the Brooklyn borough of New York January 1, 2015.

In the coming days, the White House is expected to issue an executive order allowing the Federal Aviation Administration to share oversight over drones with state and local authorities. Under a pilot program, the FAA would have authority over drones flying between 200 feet and 400 feet in designated areas, while drones at lower altitudes would be overseen by state or local officials. The FAA, which currently has jurisdiction over drones in the entire airspace, had previously opposed sharing oversight with local authorities.

Separately, the Canadian transport minister announced on Oct. 15 that a drone collided with a commercial plane, marking the first such verifiable incident in North America. No one was injured in the crash, which took place on Oct. 12 as a Skyjet Aviation aircraft was descending to land at an airport in Quebec City.