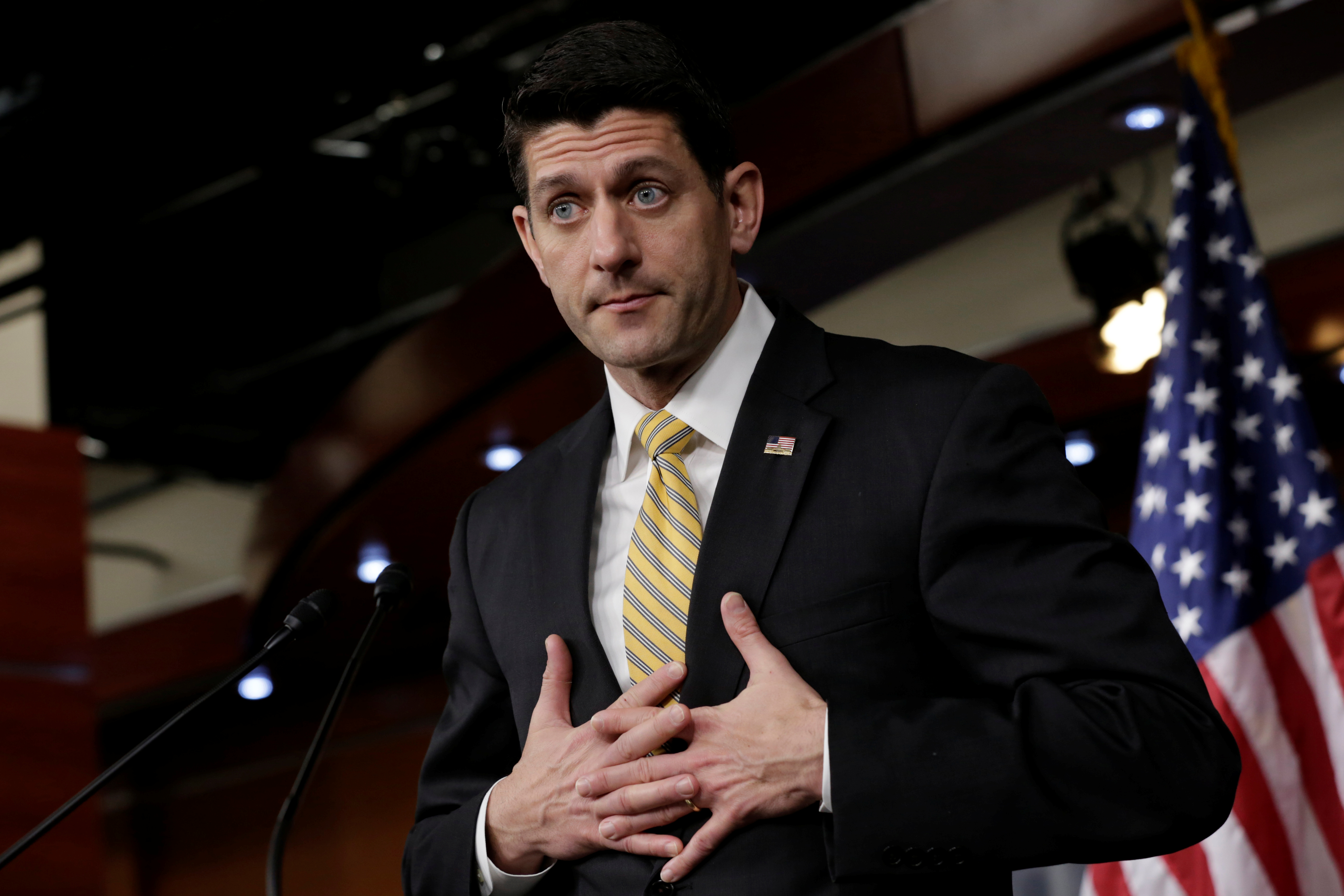 After deriding Obamacare for years, Republicans have rolled out an alternative afflicted with financial and political problems. It would worsen insurance-exchange woes, raise costs for many Americans and weaken Medicare. The prognosis from Washington and Wall Street is dire.

Republican lawmakers on March 6 unveiled a plan to repeal and replace the Affordable Care Act, commonly known as Obamacare, proposing to eliminate a requirement for individuals to have healthcare insurance but imposing penalties if coverage is not obtained. Republicans did not say how much the plan would cost or how many people it would cover.

The American Health Care Act would replace income-based tax credits to help pay for insurance with ones that are age-based and capped at $14,000 per person. Individuals who earn at least $200,000 a year would no longer face a 3.8 percent tax on investment income and a 0.9 percent tax on wages. The plan keeps Obamacare provisions that prohibit insurers from denying coverage for pre-existing conditions and also allows young adults to stay on their parents' plans until they turn 26.

About 20 million Americans obtained insurance through Obamacare, which was passed in 2010. About half of those people got coverage through the expansion of Medicaid, which provides insurance for low-income individuals. Under the AHCA, the expanded program would end in 2020, after which funding for Medicaid would be capped under the new plan.

Four Republicans in the Senate issued a statement saying they oppose the House of Representatives plan because of the Medicaid provision.