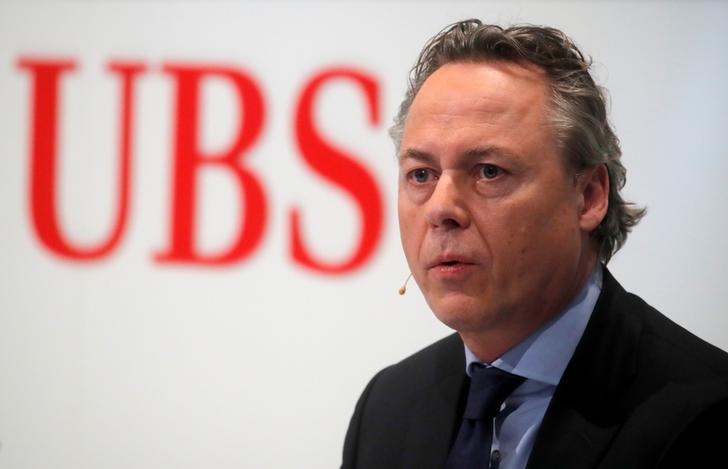 Ralph Hamers, who starts as UBS chief executive on Nov. 1, inherits a much better bank than his predecessor Sergio Ermotti did in 2011. Paradoxically, that makes it harder for the Dutchman to distinguish himself.

Ermotti in 2012 announced a major restructuring to focus the $44 billion Swiss group on wealth management rather than risky trading businesses. It worked: Investment banking now accounts for one-third of risk-weighted assets, compared with three-quarters in 2011. UBS trades at 82% of tangible book value – a premium to Credit Suisse’s 55% – and churned out an encouraging 12.9% return on tangible equity in the first nine months of 2020.

UBS’s recent history suggests Ermotti has already found the obvious savings. In 2012, every $1 of annual cuts came with 54 cents of one-off restructuring charges, according to Barclays analysts. That ratio rose cumulatively to 88 cents by 2015 and $1.01 by 2017. The lesson is that future cuts will incur large upfront costs.

Hamers will have to get creative. One option is selling lower-margin units like U.S. wealth management, which is closer to a brokerage business and doesn’t necessarily fit with the rest of UBS. And the investment bank, currently enjoying a volatility-induced boost, will require attention. Hamers, who earned a reputation as a savvy digital thinker at his old Dutch charge ING, could replace more of the division’s 5,000-odd staff with algorithms, particularly the spreadsheet crunching junior bankers. Cost-sharing agreements with rival investment banks could also save money without the hassle of a merger.

Ultimately, though, big savings may require big deals. A union with Deutsche Bank, after it has completed its own restructuring, is one option. On that front, Ermotti left Hamers a gift: UBS’s market value is broadly the same as in late 2011, while rivals have slumped. It could therefore absorb most European suitors, rather than being a junior merger partner. That puts Hamers in the driving seat for bank consolidation – even if it’s ultimately Ermotti’s achievement.

The biggest percentage increase across UBS’s major businesses was in the investment banking division, where revenue rose by 43% to $2.5 billion. Pre-tax profit in that unit was 268% higher, at $632 million.

New Chief Executive Ralph Hamers will start in the role on Nov. 1.

The biggest percentage increase across UBS’s major businesses was in the investment banking division, where revenue rose by 43% to $2.5 billion. Pre-tax profit in that unit was 268% higher, at $632 million.

New Chief Executive Ralph Hamers will start in the role on Nov. 1.