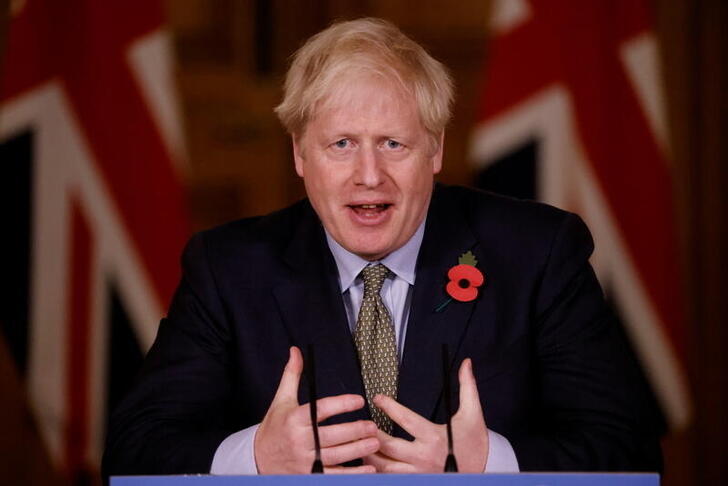 Prime Minister Boris Johnson is making it mandatory to seek approval for deals in some sectors, and expanding the government’s powers to cover intellectual property. The rules are no worse than in America or Europe. But they’re vague enough to give bankers and lawyers headaches.

The British government will get new powers to block corporate deals that threaten national security, according to proposed legislation published on Nov. 11 that covers potentially sensitive sectors such as defence, technology and energy.

The National Security and Investment Bill will ask companies to seek approval for any potential deal - from takeovers to asset and intellectual property sales - involving a range of sectors, such as defence, energy, transport, artificial intelligence and encryption.

Ministers will have the power to retrospectively scrutinise deals they were not told about for up to five years, although deals that took place prior to the Nov. 11 announcement will be exempt.

Firms that fail to comply could be fined, and executives could be jailed. Any transaction where notification is deemed mandatory would be declared legally void if procedures are not followed.