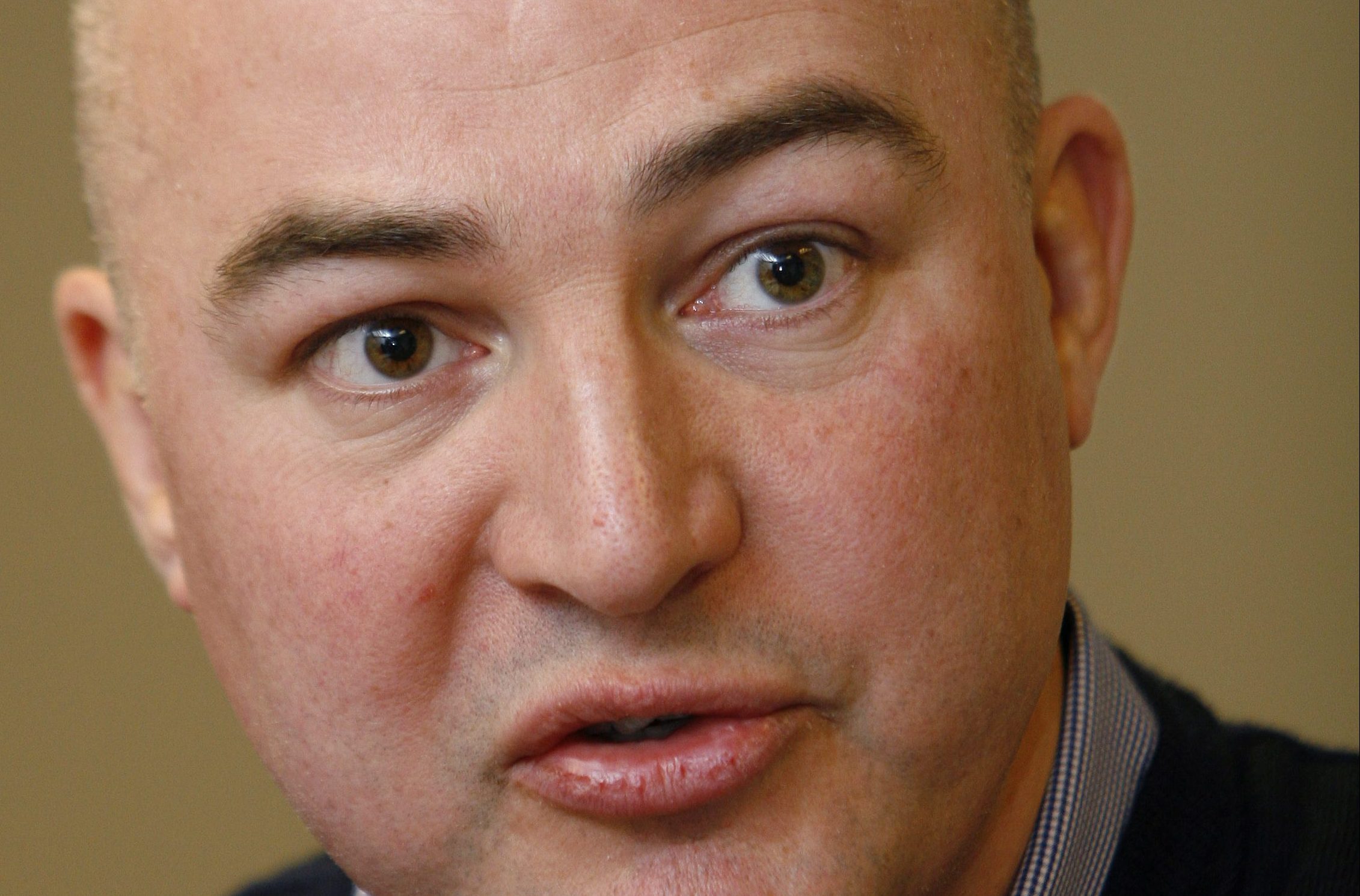 The Anglo-Dutch consumer giant reported disappointing sales growth in the final quarter. Higher inflation in Argentina caught the company off guard. New boss Alan Jope is having to rely on smart pricing and growth in Asia to help him meet the financial targets he inherited.

Unilever on Jan. 31 reported underlying sales growth of 2.9 percent for the fourth quarter, below the 3.5 percent implied by analysts’ forecasts provided by the company.

It was the Anglo-Dutch consumer giant’s first set of results since Alan Jope took over as chief executive on Jan. 1.

The company had previously said full-year sales growth would be at the bottom end of its 3 to 5 percent forecast range. Underlying sales growth excludes price growth in Venezuela and Argentina, as well as acquisitions, disposals and currency fluctuations.

Unilever said it expected sales growth in 2019 to be in the lower half of the forecast range, but that it remained on track to meet its 2020 goals of improving operating margins and converting net profit into free cash flow.

The company reported a net profit of 9.8 billion euros, including a 4.3 billion euro gain on the sale of the spreads business.