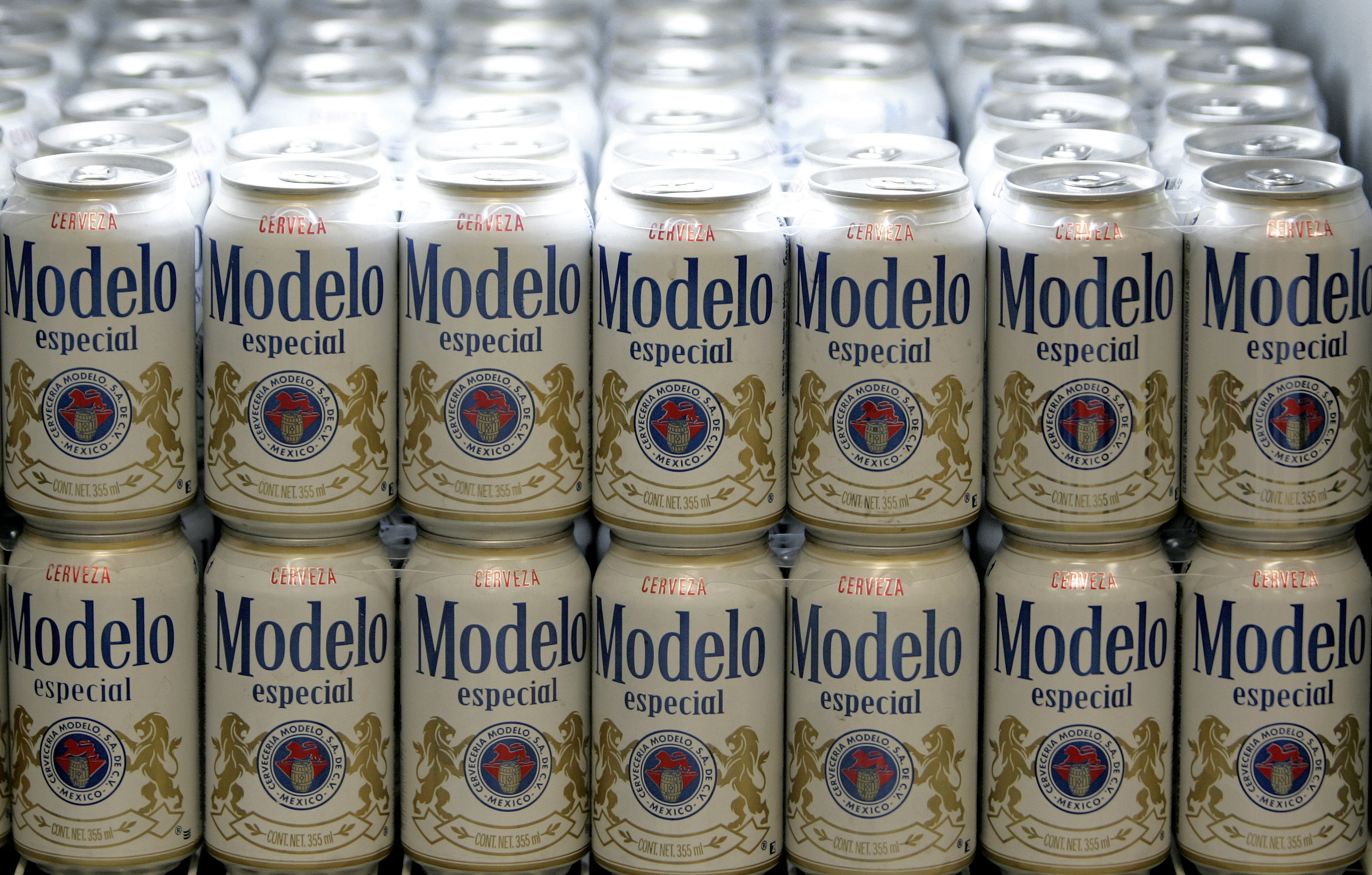 William Baer, the DoJ’s antitrust chief, sued to stop the giant brewer’s $20 bln purchase of 50 pct of Modelo. AB InBev had tried to allay competition fears with the deal’s structure. Baer’s surprise move suggests a thirst for tough enforcement – or at least a tough reputation.

The U.S. Department of Justice on Jan. 31 sued to block Anheuser-Busch InBev from acquiring the 50 percent of Mexican brewer Grupo Modelo that it doesn’t already own. The $20.1 billion deal, agreed in June 2012, would give AB InBev, the biggest company in the $80 billion American beer market, voting control over Modelo, the third largest firm, in addition to the economic control.
The combined entity would account for about 46 percent of annual U.S. beer sales, according to the DoJ, which said allowing the merger to happen would substantially reduce competition while increasing prices.
AB InBev said the DoJ’s action was “inconsistent with the law, the facts and the reality of the market place” and said it would “vigorously contest” it in federal court.
Trading in Constellation Brands, which would have become sole owner of the company that distributes Modelo’s Corona beer in the United States if the transaction had been approved, was halted after its shares dropped 24 percent. In late afternoon trade in New York, they were down 18 percent. AB InBev shares trading in New York were down about 6 percent, while Modelo shares fell about 8 percent on the Mexican exchange.