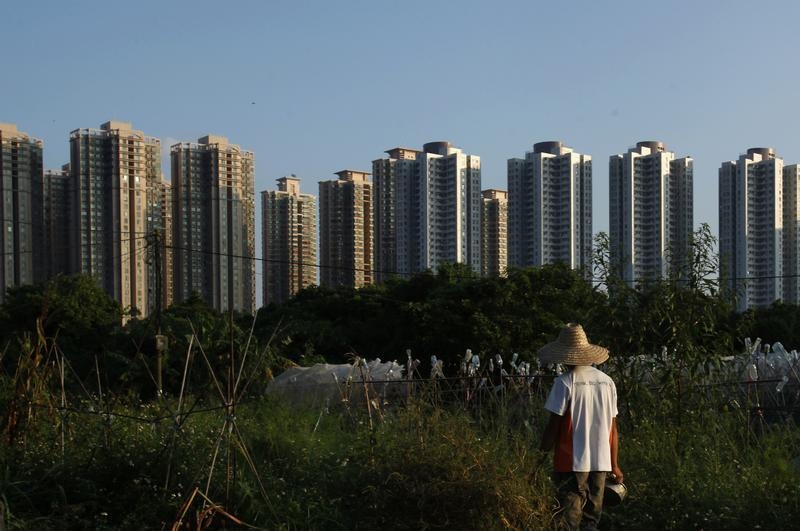 Cheng Yu-tung’s property developer is buying the 31 pct of its Chinese unit it doesn’t already own and is issuing shares to fund the deal. Li Ka-shing has made similar efforts to get his house in order. Hong Kong’s tycoons may finally be getting serious about maximizing value.

New World Development, the Hong Kong-listed property developer controlled by the family of billionaire Cheng Yu-tung, offered on March 14 to buy the rest of its China unit for up to HK18.6 billion ($2.4 billion).

The offer of HK$6.8 per share of New World China Land is equivalent to a 32 percent premium to the closing price on March 13 and values the unit at HK$59 billion. New World Development already owns 69.1 percent of New World China.

The deal requires the approval of around 75 percent of the independent shareholders of New World China. If the offer is successful, the company will be delisted.

New World Development will finance the deal with a loan from HSBC. It will also issue new shares to raise up to HK$13.9 billion.

The company will offer one new share for three existing shares at a HK$6.20 each, a 36 percent discount to the closing price on March 13.

New World China Land’s shares “have habitually been traded at a discount to their attributable net asset value,” the companies said.