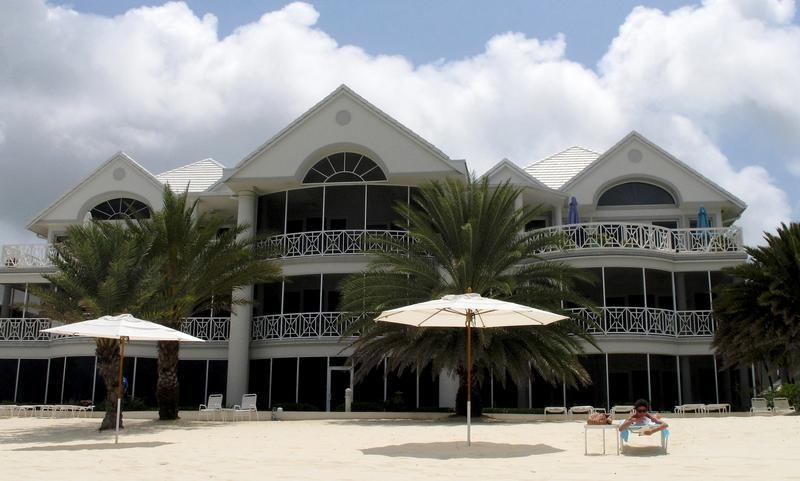 The Hong Kong property group’s buyout of its China unit failed after shareholders with less than 1 pct of the votes blocked the deal under the island’s archaic rules. It’s a reminder that a Cayman domicile brings risks as well as rewards for Asia’s power-hungry tycoons.

A woman lies in the sun in front of a beachfont condominium along Seven Mile Beach in George Town, Cayman Islands April 27, 2010.

Independent shareholders on June 16 blocked a proposal by New World Development to take its China subsidiary private in a deal worth HK$18.6 billion ($2.4 billion).

Investors representing 99.8 percent of the independently-held shares voted in favour, comfortably passing the requirement that 75 percent of the shares by value accept the deal.

However, the offer failed to clear a “headcount” rule which also requires the approval of a simple majority of individual independent shareholders. Only 34 percent of shareholders cast their votes in favour of the deal.

The rule is still in force in the Cayman Islands, where New World Development China is domiciled.

Hong Kong abolished the headcount rule earlier this year in favour of a rule that allows investors to block a deal if shareholders representing more than 10 percent of the company vote against it.

New World Development and its related parties own more than 72 percent of New World China.

New World Development has completed a $1.8 billion rights issue which was supposed to part-finance the deal, but was not conditional on the offer going ahead.

Shares in New World China fell almost 17 percent to HK$5.30 following the announcement of the result. The buyout had valued the company at HK$6.8 per share.