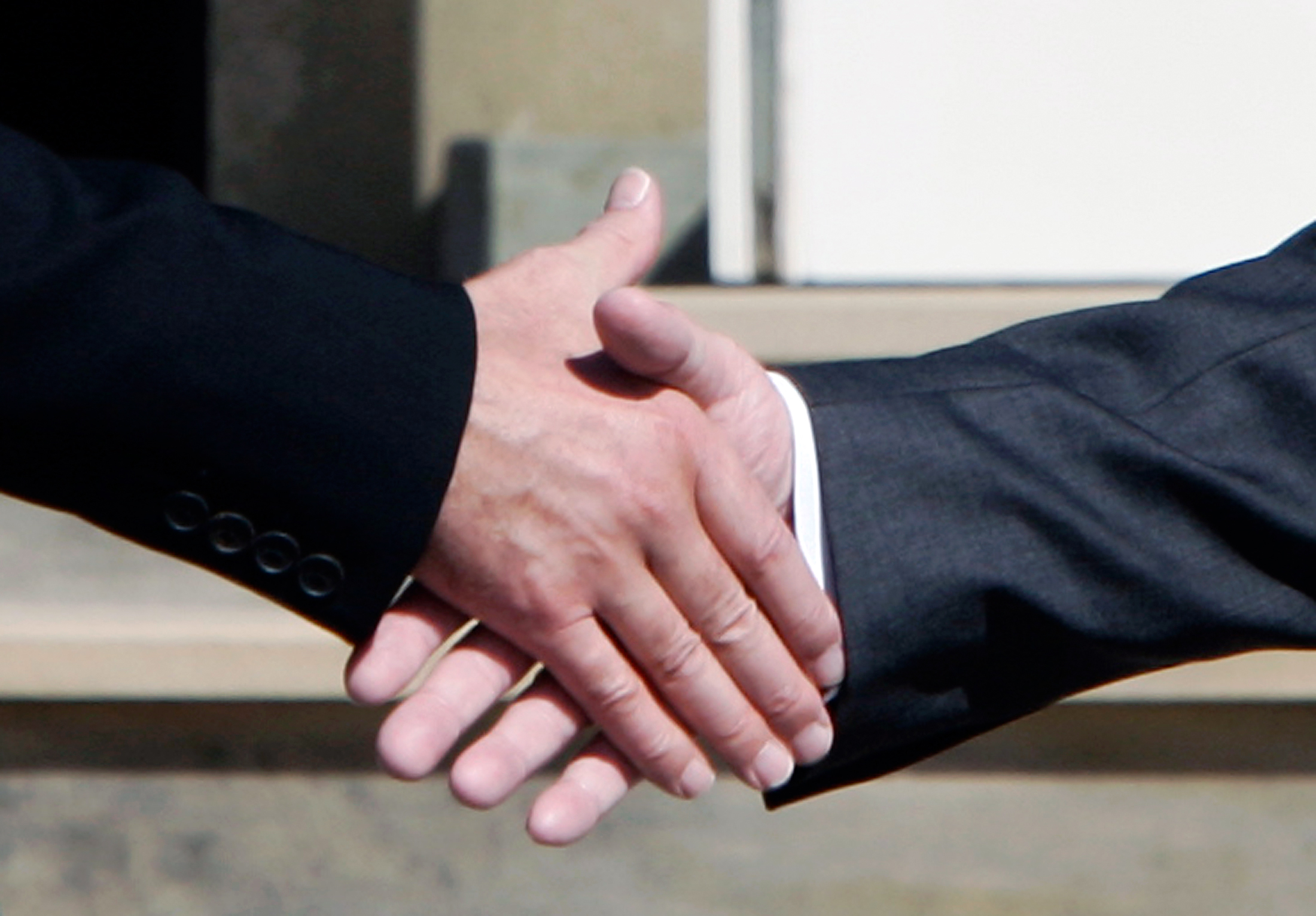 Sterling Bancorp lost 5 pct of its market value even though cost cuts should cover the premium it’s paying for rival Astoria. The $2.2 bln price bakes in the buyer’s plan to swiftly triple its target’s poor returns, leaving no room for error. Even giddy investors can see that.

Sterling Bancorp said on March 7 that it has agreed to buy Astoria Financial for $2.2 billion in stock. The price represents an 18.6 percent premium to Astoria’s closing price on March 6.

The two banks expect to save about $100 million a year from the deal, equal to around 35 percent of Astoria’s annual non-interest expense. Merger costs will be some $165 million.

Sterling’s stock had fallen by 4.8 percent in mid-afternoon trading on March 7 while Astoria’s was up 10.9 percent.