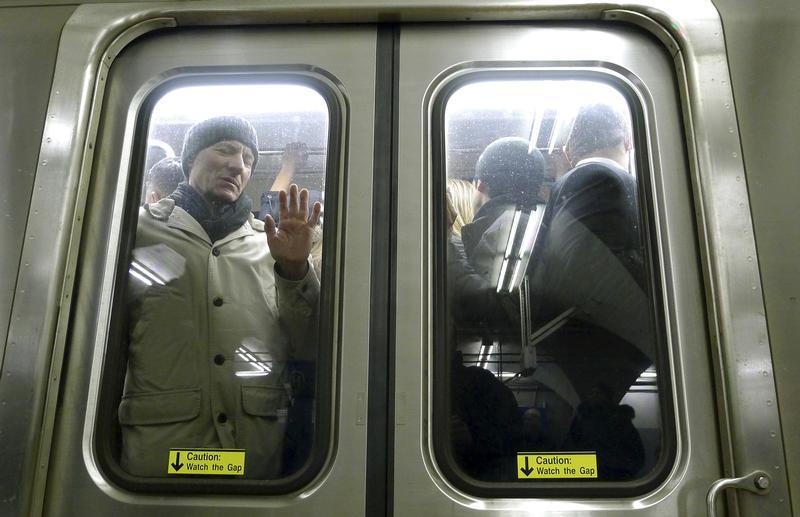 Major delays on some of the busiest rail lines into Manhattan from New Jersey have incited outrage. The overhead wires being blamed are emblematic of the decrepit infrastructure across the country. After so much partisan bickering, this episode could focus minds on funding.

U.S. Transportation Secretary Anthony Foxx on July 27 sent a letter to the governors of New York and New Jersey to schedule a meeting to discuss building new rail tunnels into Manhattan, following several days of delays on New Jersey Transit trains that were blamed on electrical problems.

The existing tunnels, which opened in 1910, are owned and maintained by Amtrak, the national rail operator. NJT pays the agency about $100 million a year for use of the tunnels.