The pictures got small 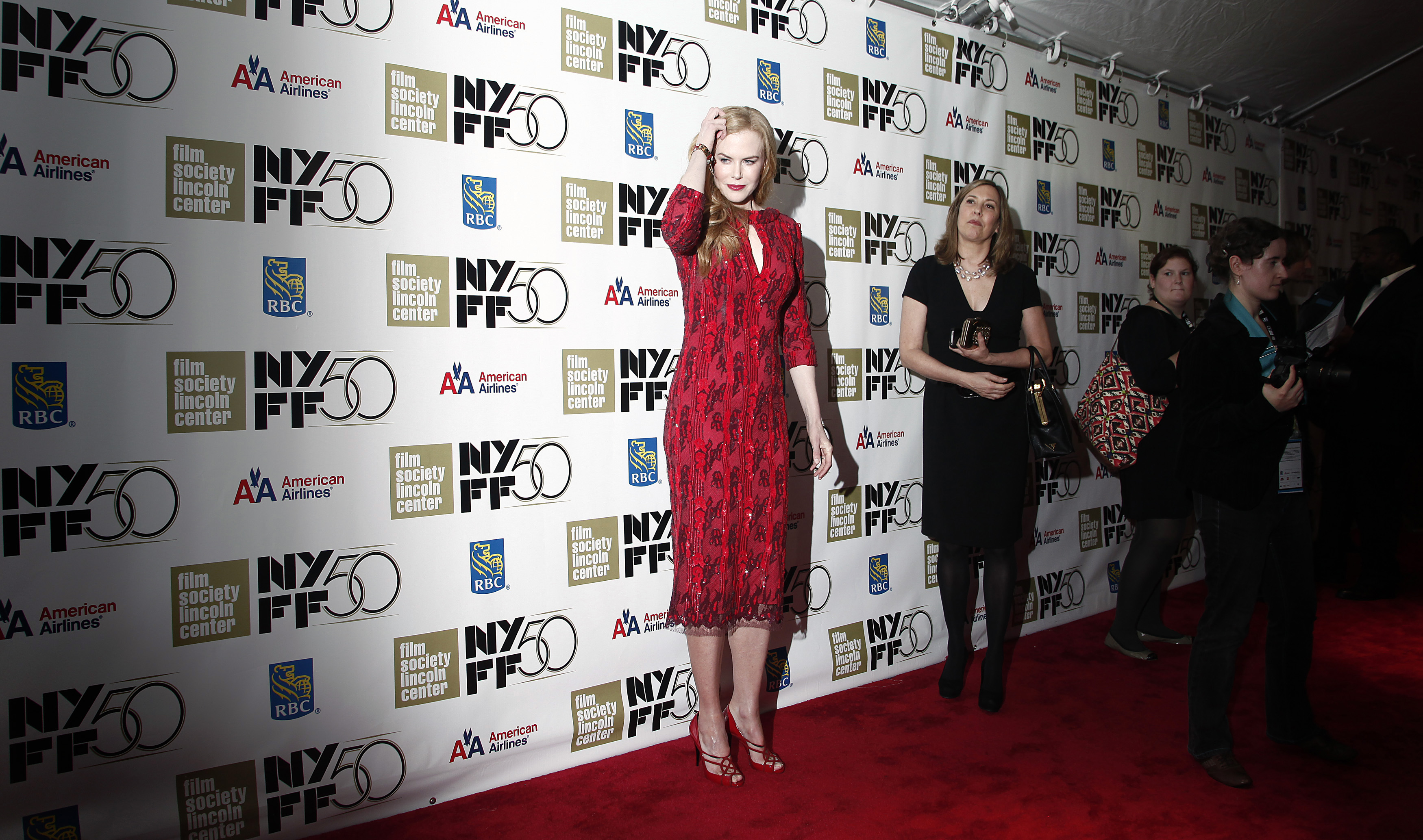 The New York Film Festival features some of Hollywood’s hottest new hits. But the slate of indie and foreign productions screened at the 50th annual Big Apple movie jubilee are also showcasing the investment model that is reshaping the industry.

The highly anticipated mystery “Flight,” starring Denzel Washington, will bring the curtain down on Sunday on the three-week event where other blockbusters like Steven Spielberg’s “Lincoln” and Ang Lee’s “Life of Pi” made their debut. The economics of such pricey, Tinseltown fare remain big gambles for the studios behind them. It is smaller-budget productions like the Portuguese-language drama “The Last Time I Saw Macao” that are providing less risky opportunities more often for film financiers.

Funding is spreading quickly beyond Hollywood. According to IHS Screen Digest, total investment in global movies was roughly flat at around $22.5 billion in 2010. But a 46 percent increase in Asia helped offset the 13 percent decline in North America. The shift is long overdue. Global box office receipts overtook the United States and Canada long ago. They represented three-quarters of the nearly $43 billion of ticket sales last year.

Before the crisis struck, banks and hedge funds were piling into U.S. show business, relying on the Monte Carlo theory that one big success would more than pay for a dozen flops. But the source of funds dried up and the number of films released by the major U.S. studios shrank between 2006 and 2010 by about a third.

The model is being altered and adapted in Europe. StudioCanal, a division of the French Canal Plus, recently teamed up with Anton Capital and others to deploy 500 million euros to co-finance 100 international films over three years. This structure greatly diversifies the pool of investment, applies it to largely different film oeuvres and tries to capitalize on the new financial order.

The business of making movies is increasingly an international collaboration, even for big-budget efforts. “Life of Pi,” for example, was a novel written by a Canadian author, turned into a film made by a Taiwanese director, backed by a U.S. studio and shot in India. Given the audience trends, it only makes sense that the global money and production should also follow.

The 50th annual New York Film Festival closes on Oct. 14 with the premiere of “Flight,” a film starring Denzel Washington and directed by Robert Zemeckis. The event opened on Sept. 28 with Ang Lee’s adaptation of the novel “Life of Pi.” Some three dozen feature-length and short films were screened, including smaller independent and foreign ones like the “The Last Time I Saw Macao” and “Kinshasa Kids.”