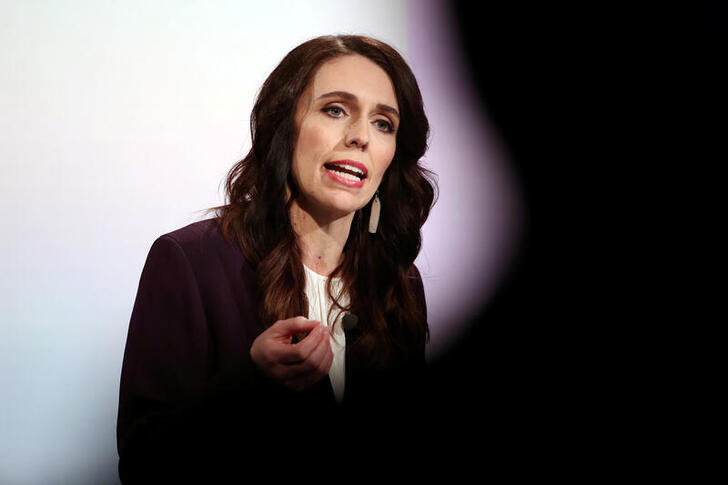 Jacinda Ardern is stepping in to chaperone the party. New Zealand’s prime minister unveiled a variety of steps this week to cool her country’s hot housing market, including stopping property investors from using mortgage interest expenses to offset rental income. Governments elsewhere might like the taste of this diluted punch bowl.

The small island nation of 5 million people finds itself in a similar predicament as bigger peers in the developed world. To help combat the economic damage of Covid-19 lockdowns, fiscal taps were opened wide while the Reserve Bank of New Zealand slashed interest rates to historically low levels and signalled they would stay that way for some time. All the extra money has jacked up asset prices.

In New Zealand, the problem is especially acute in real estate. House prices have soared 22% in the year through February, far outpacing the rebound in the NZ$322 billion ($224 billion) economy. Although the country’s independent central bank recently agreed, at Finance Minister Grant Robertson’s behest, to consider the impact of its policies on house prices, that alone is unlikely to have much impact.

Ardern is in no position to take away the metaphorical punch bowl famously conjured by former U.S. Federal Reserve Chairman William McChesney Martin. She is, however, making it notably less potent. What is effectively a new tax could, over time, reduce home prices by 10%, Westpac’s acting chief economist estimates. And with this fiscal lever being firmly pulled, there’s less chance of a monetary dial being turned tighter, a notion supported by the New Zealand dollar weakening sharply against its U.S. counterpart.

The bold policy, or even just partially eliminating interest deductibility, could appeal in other markets where property prices are sizzling. Lawmakers also might be keen to take some of the pressure off central banks, whose tools are blunter. Favouring debt over equity when it comes to housing is hard to justify economically anyway. What’s more, governments the world over will be actively on the hunt for ways to pay off coronavirus stimulus tabs that are high and rising. There are plenty of good reasons to follow the Kiwi punch recipe.

New Zealand on March 23 introduced a measure that would prevent rental property owners form deducting mortgage interest from their expenses and doubled the amount of time to 10 years that investors need to hold a property to avoid paying tax when selling.

Prime Minister Jacinda Ardern said the proposals, among others, were intended to cool the hot housing market.

New Zealand on March 23 introduced a measure that would prevent rental property owners form deducting mortgage interest from their expenses and doubled the amount of time to 10 years that investors need to hold a property to avoid paying tax when selling.

Prime Minister Jacinda Ardern said the proposals, among others, were intended to cool the hot housing market.