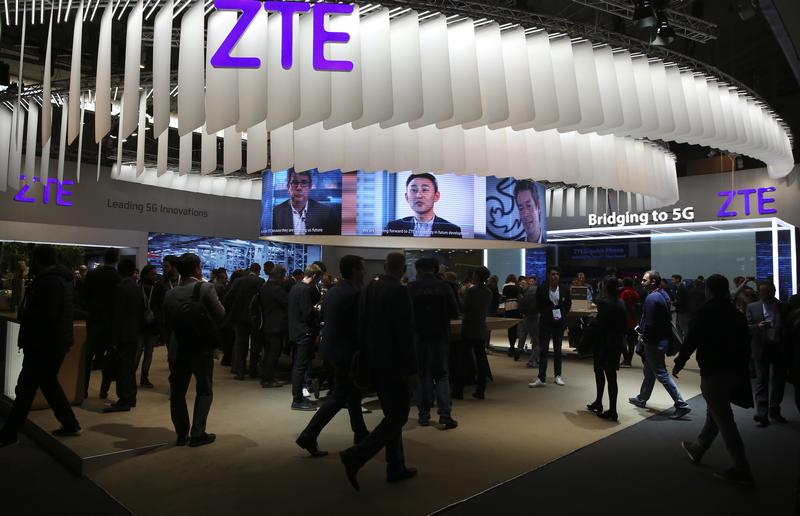 The Chinese telecoms company lost some $3 bln of market value after its reprieve from a U.S. death sentence. That suggests concerns about the clean management sweep. If, however, ZTE can find decent leadership and stay out of trouble – big ifs – a 5G rollout holds real promise.

The Hong Kong-listed shares of Chinese telecommunications company ZTE fell as much as 40 percent in morning trading on June 13, to HK$15.60 apiece, after a two-month suspension. Its Shenzhen-listed shares fell the maximum 10 percent allowed to 28.18 yuan.

The company on June 12 said it had reached a settlement with the U.S. Commerce Department after ZTE had been hit with a seven-year ban from buying from American companies for violating terms of an earlier 2017 sanctions violation agreement. The agency announced the settlement on June 7.

As part of the deal, ZTE will pay up to $1.4 billion in penalties to the U.S. government, of which $1 billion must be paid by early August and the rest placed in escrow before the ban is lifted. ZTE also has promised to replace its board and executive team within 30 days of the settlement, to open itself up to U.S. inspections of its sites and to improve public disclosure of its supply chain.