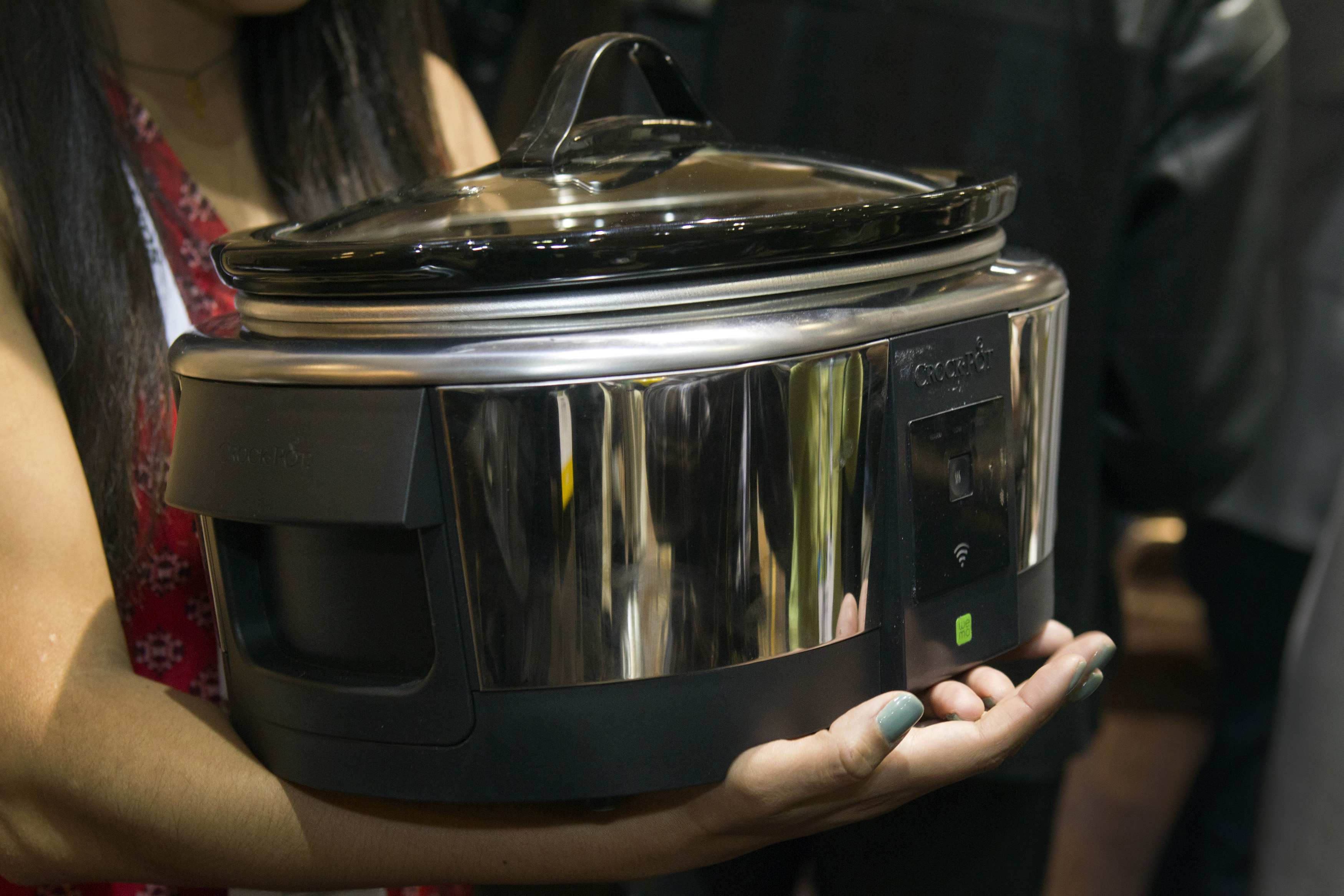 Shares in the maker of Rubbermaid goods and Sharpie pens plunged 20 pct, wiping $3 bln off its value, after it said it would offload nearly a quarter of its businesses, some bought only recently. A tighter focus is overdue, but struggling retailers could make the cleanup harder.

Newell Brands on Jan. 25 said it would explore strategic options for its industrial and commercial-product subsidiaries as well as smaller consumer businesses such as Rawlings athletic goods and U.S. Playing Cards. The company said it would focus on nine core consumer divisions with some $11 billion in annual sales and $2 billion in EBITDA.

The restructuring should reduce the number of the company’s worldwide factories and warehouses by about 50 percent.

Newell also announced a shakeup for its board of directors.

Separately, the company lowered its forecast for normalized earnings per share for 2017 to a range of $2.72 to $2.76, down from $2.80 to $2.85 previously. It said core sales would be up about 0.8 percent, compared with previous guidance of 1.5 percent to 2 percent. Inventory rebalancing by retailers and the bankruptcy of Toys R Us affected sales, it said.

The company’s shares were down nearly 22 percent at $24.50 in afternoon trading.