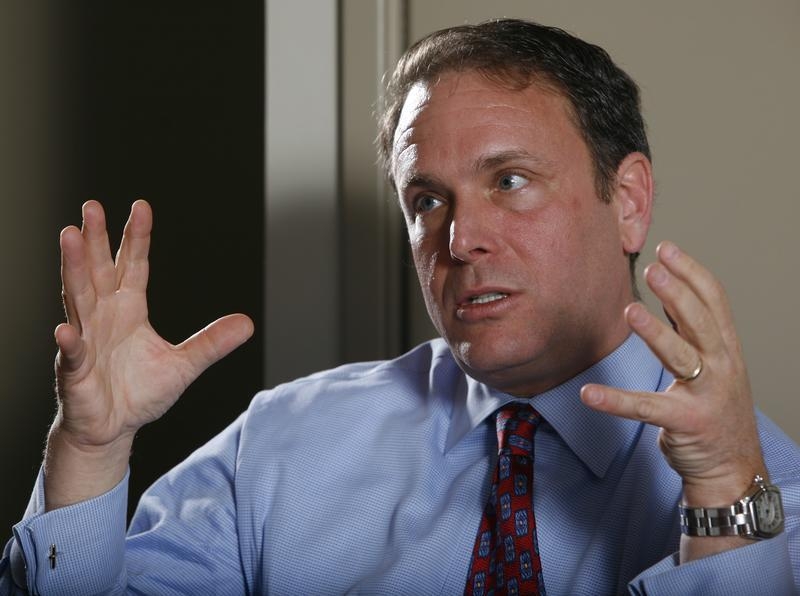 Newell Rubbermaid is overworking its M&A machine. The serial-acquiring owner of Sharpie markers and Graco baby gear is buying Jarden’s motley collection of Coleman camping gear, Rawlings baseball gloves and more for more than $15 billion. The value of the proposed cost savings more than covers the premium being paid, but the scale and debt strain conglomerate logic.

The strategy has worked for a while. Newell’s shares have more than doubled over the past five years, as the company generated more profit from its many and varied businesses while adding Elmer’s glue, baby joggers and refillable water bottles to its mix. Jarden has been an even more prolific accumulator under Martin Franklin since 2001. He has overseen a 40-fold increase in returns as the company squeezed efficiencies out of more than 120 brands.

Combining the two companies is expected to save some $500 million annually in about four years. Taxed and put on a multiple of 10, these are worth about $3 billion today. That’s more than enough value to cover the 24 percent premium, worth about $2.7 billion, to Jarden’s undisturbed share price earlier in December, including convertible bonds. Newell is even promising revenue synergies, however hard to come by they typically are. Finally, Franklin should be a welcome addition to the combined company’s board.

Despite all this promise, Newell’s shares have fallen below where they were trading before media reports of a possible deal with Jarden were first reported. Taking over such a large and diverse company won’t be easy for the $11.3 billion Newell. As conglomerates get bigger, it is also harder to find enough suitable targets to satisfy growth expectations. And the deal will leave Newell with debt equal to 4.5 times EBITDA, heaping extra pressure onto management.

Finally, there’s the broader backdrop of fear blanketing these sorts of companies. Drugmaker Valeant, cable operator Altice and Franklin’s own chemical rollup Platform Specialty Products each have lost about two-thirds of their market value this year. Investors increasingly worry about what may be hidden inside these perpetual buyers, especially as rising interest rates potentially threaten the business model. The decision by an aggressive dealmaker like Franklin to sell may be an indicator unto itself.

Corrects deal value in paragraph one and in context news, and estimated premium in paragraph three, to reflect conversion of Jarden convertible bonds

Newell Rubbermaid said on Dec. 14 it had agreed to buy Jarden for more than $15 billion, a 24 percent premium to the target’s market price on Dec. 4, before media reports of a possible deal between the two companies.

The maker of Sharpie markers, Graco baby gear and Levolor blinds will pay $21 in cash and 0.862 Newell shares for each share in the maker of Coleman camping equipment, Rawlings baseball gloves and Ball jars.