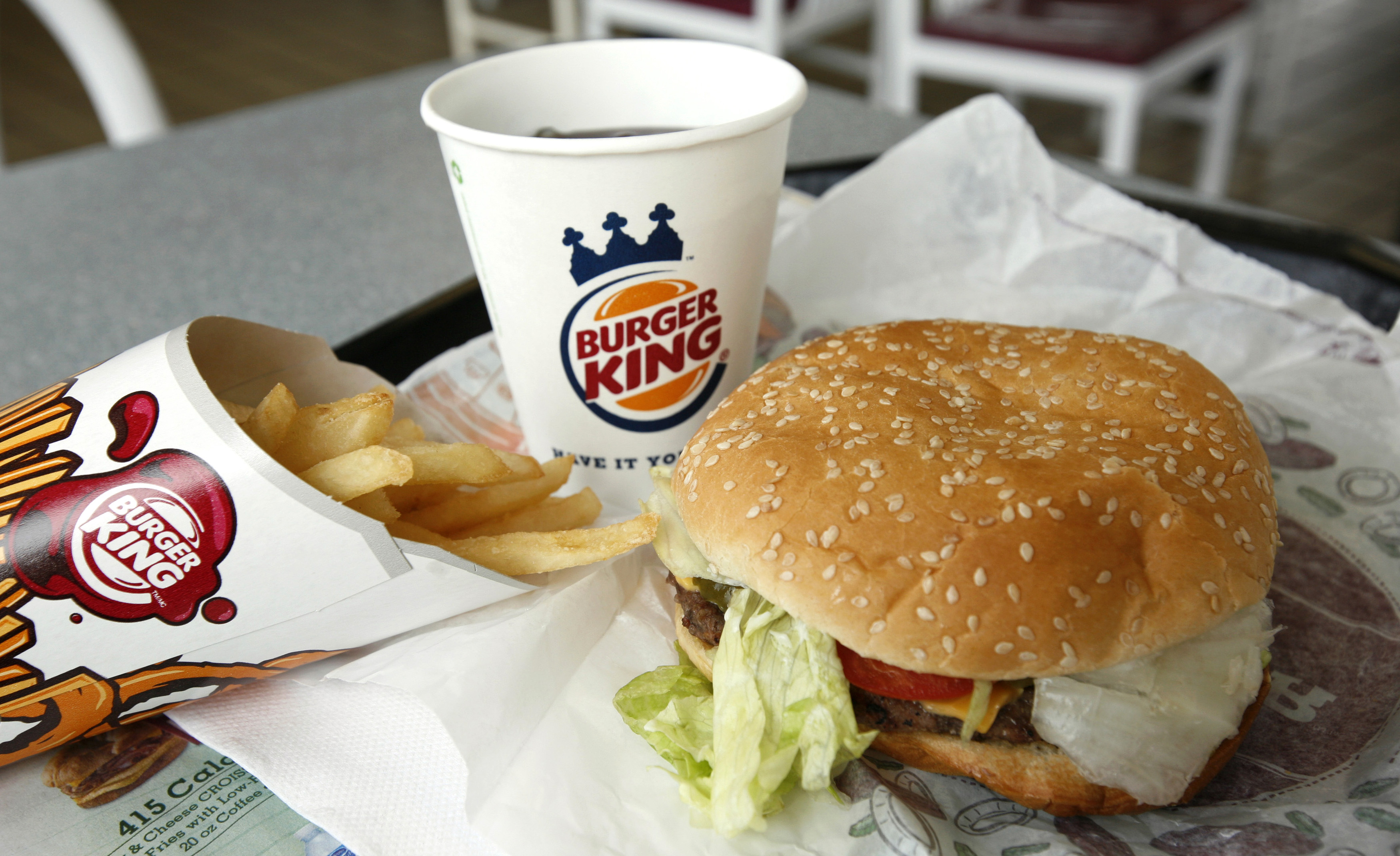 The public return of Burger King via a tie-up with a London SPAC gives financiers Bill Ackman, Nicolas Berggruen and Martin Franklin something to relish: a finder’s fee of stock worth some $160 mln. And the hamburger chain gets a far meatier valuation than just two years ago.

A meal at a Burger King restaurant in Virginia

On April 3, Burger King, the fast-food chain that went private nearly two years ago, said it had agreed to merge with Justice Holdings, a London-listed acquisition vehicle, and planned to subsequently list on the New York Stock Exchange.

Justice will pay $1.4 billion to Burger King’s main shareholder, 3G Capital, the investment group backed by Brazilian financier Jorge Paulo Lemann. In return Justice and its founders will receive a 29 percent stake in the enlarged group. Of that stake, 3 percent will go to Justice’s three founders, Nicolas Berggruen, Martin Franklin and William Ackman, who floated the vehicle in February 2011, raising 900 million pounds.