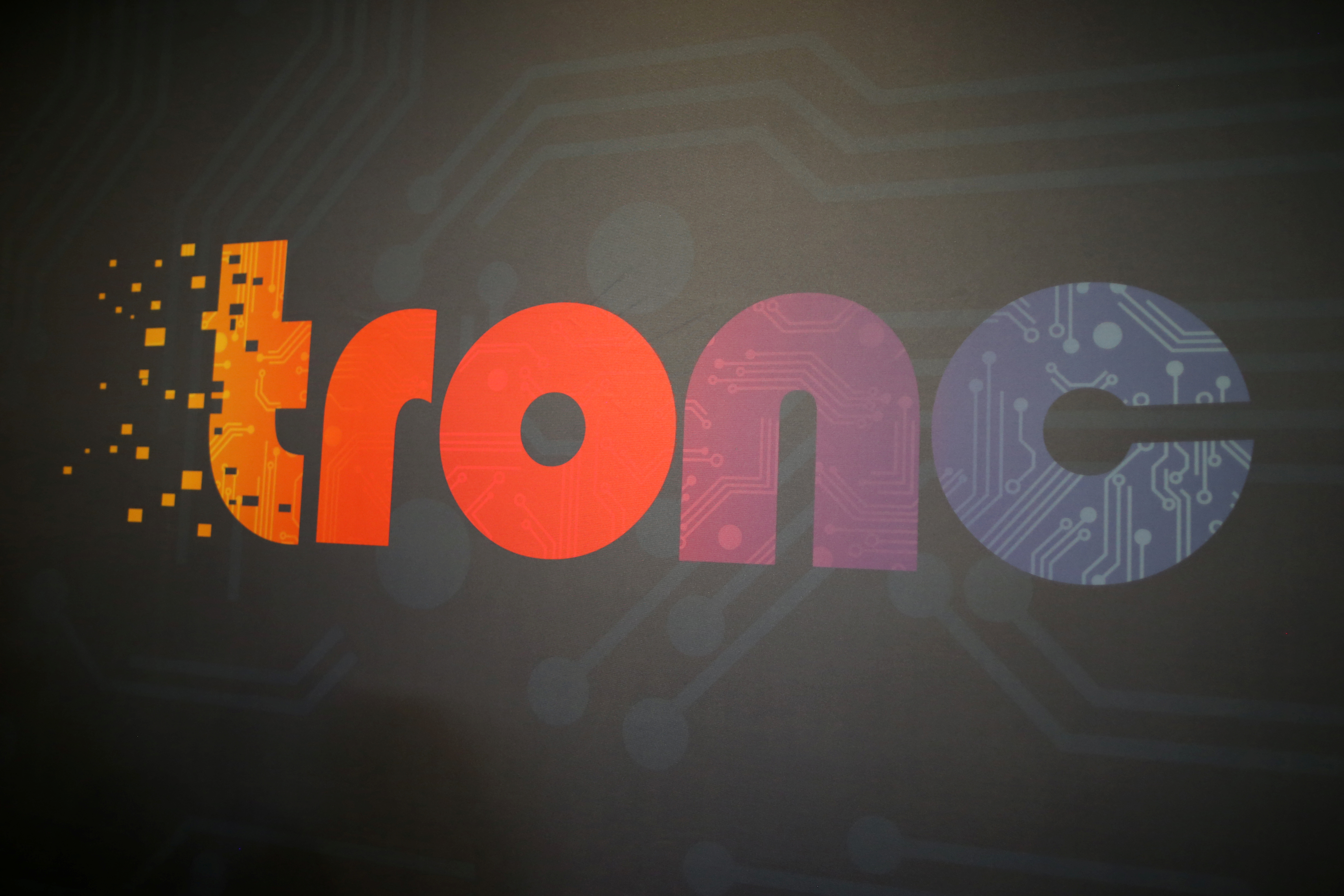 Los Angeles Times owner Tronc agreed to buy out investor Oaktree at the same premium price at which it rejected a takeover bid. It also cleared the way for Chairman Michael Ferro to grow his stake. His battle for control with a director puts other investors below the fold.

Newspaper publisher Tronc said in a regulatory filing on March 23 that it bought 3.7 million shares of the company’s stock from Oaktree Capital for $15 apiece, for a total of $56.2 million.

The deal represents a 12 percent premium to the closing price on March 22.

The agreement includes a provision that if a change of control of the company, whose portfolio includes the Los Angeles Times and the Chicago Tribune, occurs within a year for more than $15 a share, Tronc will pay Oaktree the difference.

In addition, Tronc raised the maximum allowable stake that Merrick Media and Chief Executive Michael Ferro are allowed to own to 30 percent from 25 percent. Ferro serves as Tronc’s chairman.