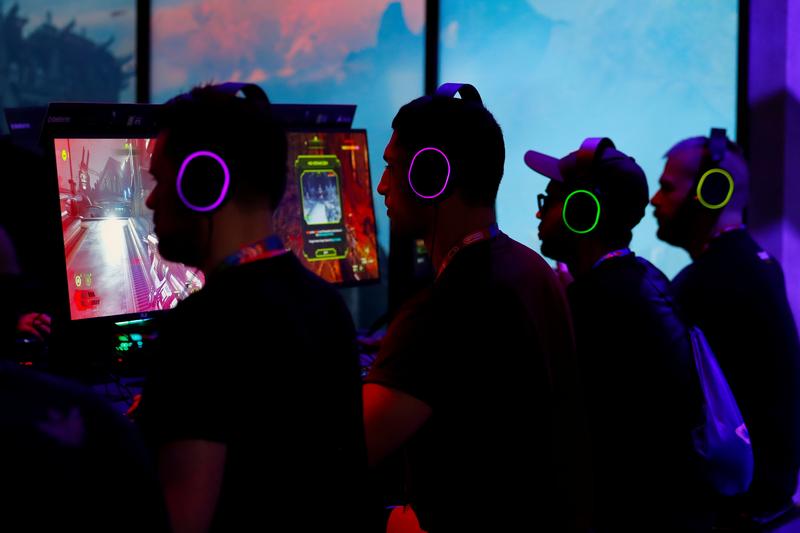 Plans to sell control of the $13 bln maker of “MapleStory” and other video games have stalled, but may yet be revived. Bidders like KKR will have to get past a messy corporate structure. Then there’s South Korean nationalism to slay. And the last big challenge is China’s Tencent.

Kim Jung-ju, the founder of South Korean video-games developer Nexon, has suspended plans to sell his controlling stake in the company, the Korea Economic Daily reported on June 26, citing unnamed sources. The deal could be revived in the future, the newspaper added.

The bidding process had been delayed in May, Reuters reported at the time. Chinese gaming and social media company Tencent, South Korea's Netmarble and Kakao, as well as private equity firms Bain Capital, MBK Partners and KKR submitted initial bids in February.

Kim and related parties were offering a combined 98.6% stake in NXC Corp, the holding company that owns 48% of Tokyo-listed Nexon.