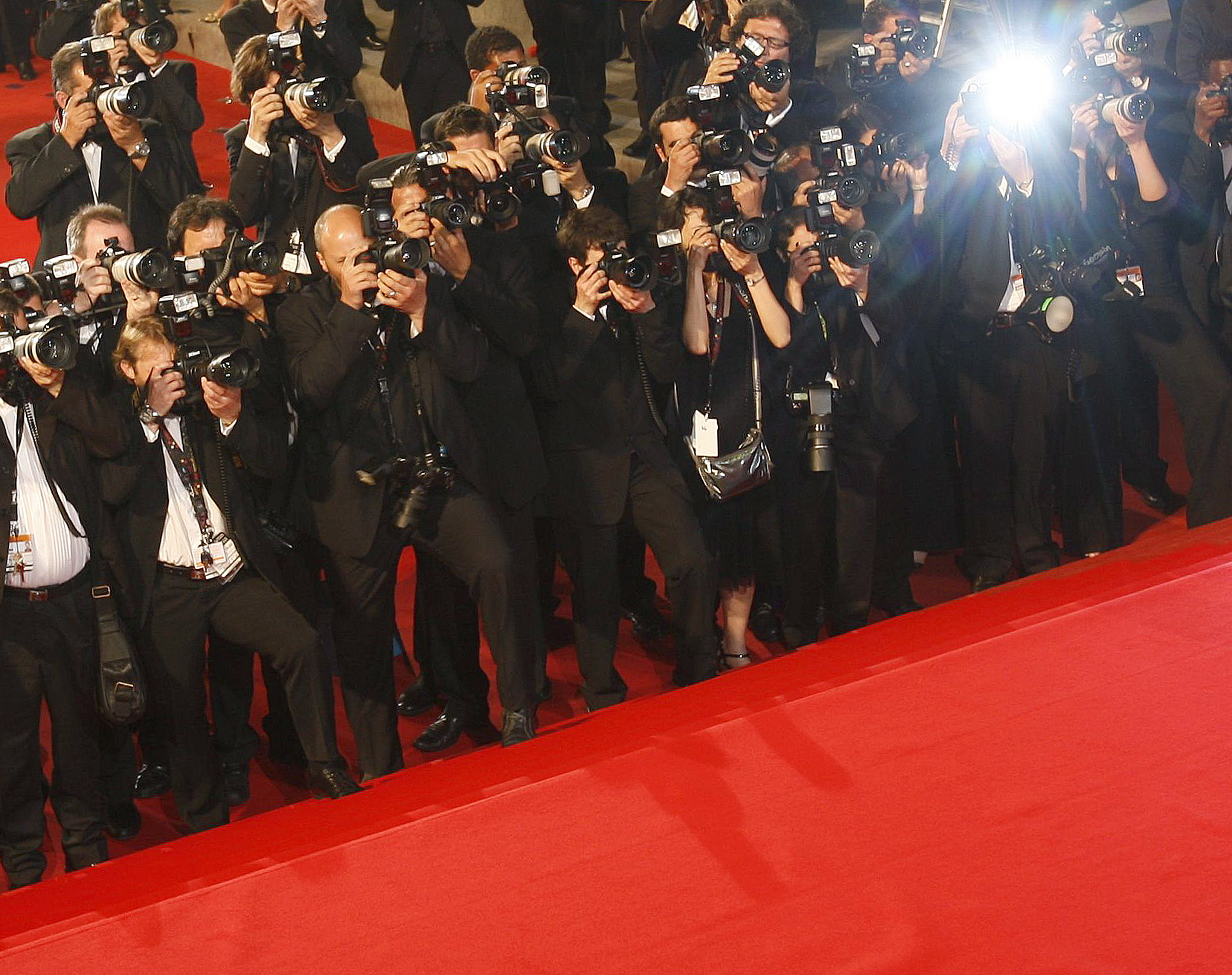 The next economic “It girl” is about to be discovered. In 2008, the obscure Baltic Dry Index was suddenly the subject of every financial conversation. The TED spread and the ABX also briefly rocketed to fame. Now, as investors try to find a telltale gauge of when interest rates will start rising, the JOLTS report, forward curves and the overnight index swap could soon be in vogue.

Federal Reserve Chairman Ben Bernanke has effectively initiated the search. Simply ending or even slowing the U.S. central bank’s $85 billion of monthly bond buying could usher in tighter policy well before short-term rates get adjusted. That means longer-dated securities, which the Fed has been acquiring for over a year, will feel the effect first.

That’s why fund managers, bankers and others are on high alert for any shift in expectations. While they’re still eyeballing traditional measures like fed funds futures and TIPS breakevens, the extraordinary circumstances have intensified the quest for a more targeted indicator.

Forward curves could be a place to start. They mark where yields should be in the future under current conditions. A popular one is the 10-year, which plots the benchmark Treasury yield over the next three years. The current spread is about 0.8 percentage point, nothing too shocking considering rates have moved by twice as much in the previous three years. If the spread widens, however, it could signal a quicker end to quantitative easing.

There’s also the wonky-sounding overnight index swap. It reads the market view on short-term rates, which aren’t expected to move until 2015. The OIS has traded below 20 basis points since 2011, unsurprising given the current policy. It should move higher, though, if investors believe a rate hike is coming sooner rather than later.

Ultimately, the JOLTS, the U.S. Labor Department’s Job Openings and Labor Turnover Survey, could inform all those expectations. The Fed has said declines in the unemployment rate alone won’t end its near-zero policy. Central bankers want to see improvements in hiring and quitting rates. JOLTS provides such numbers monthly.

Economic circumstances mean none of these three potential starlets is turning heads just yet. Before long, though, one or all of them could be the belles of the ball.

The Federal Reserve’s policy-setting committee said on March 20 its federal funds target rate remained at zero to 0.25 percent and confirmed the continuation of a program to buy $85 billion of Treasury and agency bonds monthly.

Photographers work on the red carpet for the screening of the film "Vincere" at the 62nd Cannes Film Festival May 19, 2009.

The Federal Reserve’s policy-setting committee said on March 20 its federal funds target rate remained at zero to 0.25 percent and confirmed the continuation of a program to buy $85 billion of Treasury and agency bonds monthly.