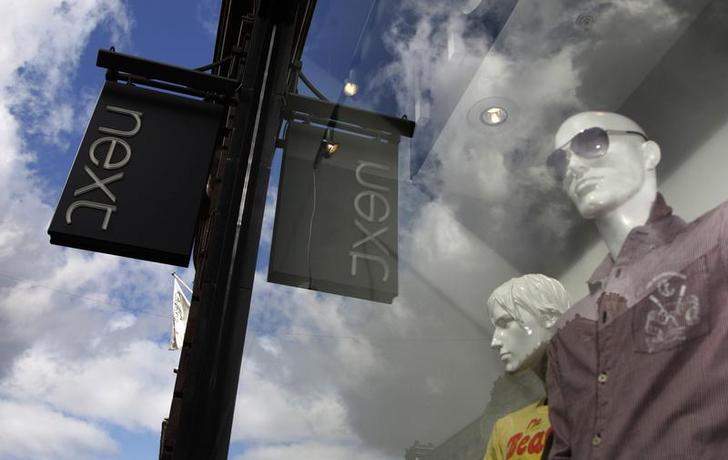 The UK retailer’s annual results look good. A trend of big payouts and EPS growth has made the stock a must-have. The shareholder-friendly strategy could start to look tired, if rivals smarten up. But online strength means Next investors can now look overseas for inspiration.

Next, Britain’s biggest clothing retailer by market capitalisation, reported a 12 percent rise in annual pretax profit to 695.2 million pounds ($1.16 billion), on sales up 5 percent to 3.74 billion pounds. The profit increase, for the year ended Jan. 31, was in line with analysts’ forecasts.

Earnings per share and dividends both rose 23 percent year-on-year, to 361.1 pence and 129 pence per share respectively. By mid-morning on March 20, shares in Next stood 1.6 percent higher at 6,683.2 pence a share.

In a statement, Next said a modest improvement in Britain’s consumer economy was likely to continue but “conditions are likely to remain far from buoyant and there are real risks to the sustainability of the current recovery.” It forecast slower growth in revenue and pretax profit for 2014-15, with sales rising 4 to 8 percent and profit before tax increasing 5 to 11 percent.