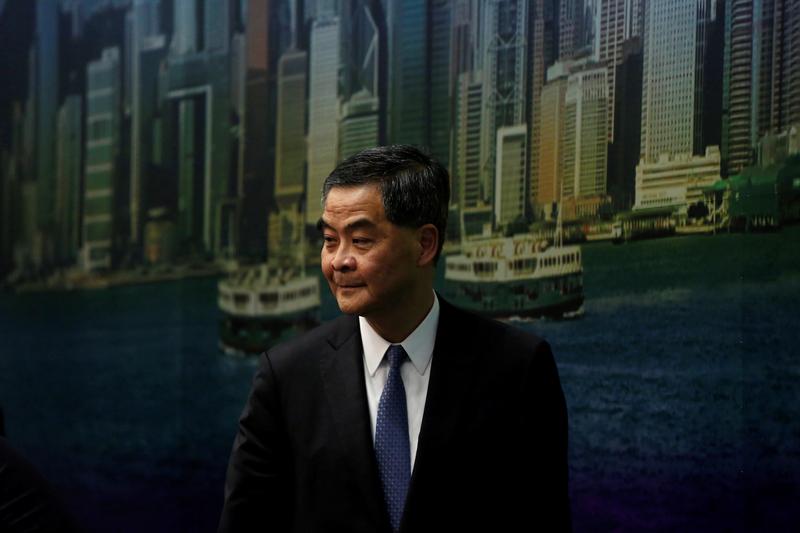 The race for Hong Kong’s top job is on. Rising inequality and house prices are choking the middle class. It’s a ticking social bomb, but Beijing seems focused on stifling local radicals. Empowering a leader to fight vested business interests should be the immediate priority.

Hong Kong's next political leader, titled Chief Executive, will be chosen on March 26 by a 1,200-strong election committee in which business interests from finance and real estate are strongly represented.

Former Financial Secretary John Tsang and Carrie Lam, the city's former No. 2 executive, have confirmed they are planning to run for the position, along with retired judge Woo Kwok-hing and former security chief Regina Ip.

Hong Kong home prices hit a record in November, according to government data, despite a rise in stamp duties to 15 percent of the transaction value.

Leung, who was at the helm during the Occupy Central protest of late 2014, said in December that he would not seek re-election due to "unbearable pressure" the race would put on his family. Leung's popularity continuously dropped while in office, making him on average the most unpopular chief executive in Hong Kong since reunification with China, according to a Hong Kong University poll.