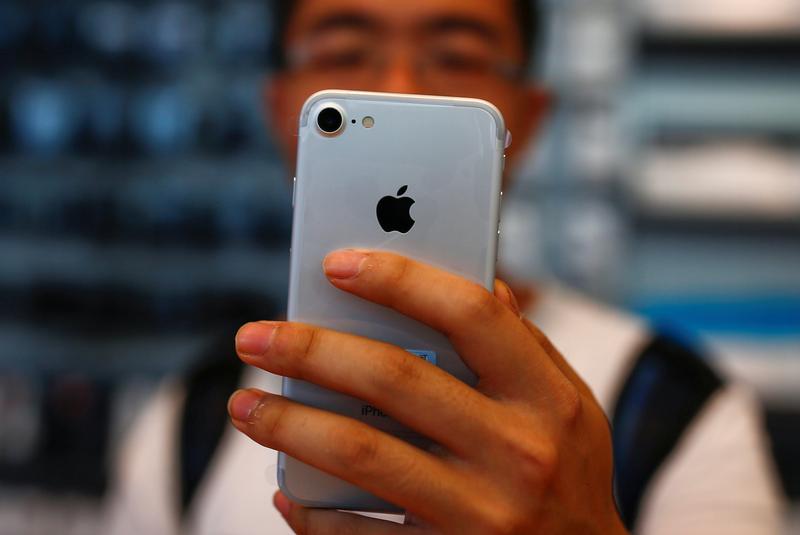 Sales in what was once Apple’s biggest growth market have now fallen for five straight quarters. Stiff competition with local handset makers and a weaker yuan both hurt. While app-store sales are promising, a real turnaround hinges on the success of its next flagship smartphone.

Apple on May 2 reported revenue of $52.9 billion for the quarter ended April 1, an increase of 5 percent from the same period in 2016 even as it reported a surprise decline in the number of iPhones it sold. Services sales, which includes apps downloaded from its store and AppleCare support plans, increased 18 percent to $7 billion in the quarter.

Last year, Apple shipped 45 million phones to China, accounting for 9.6 percent of the market, according to IDC.