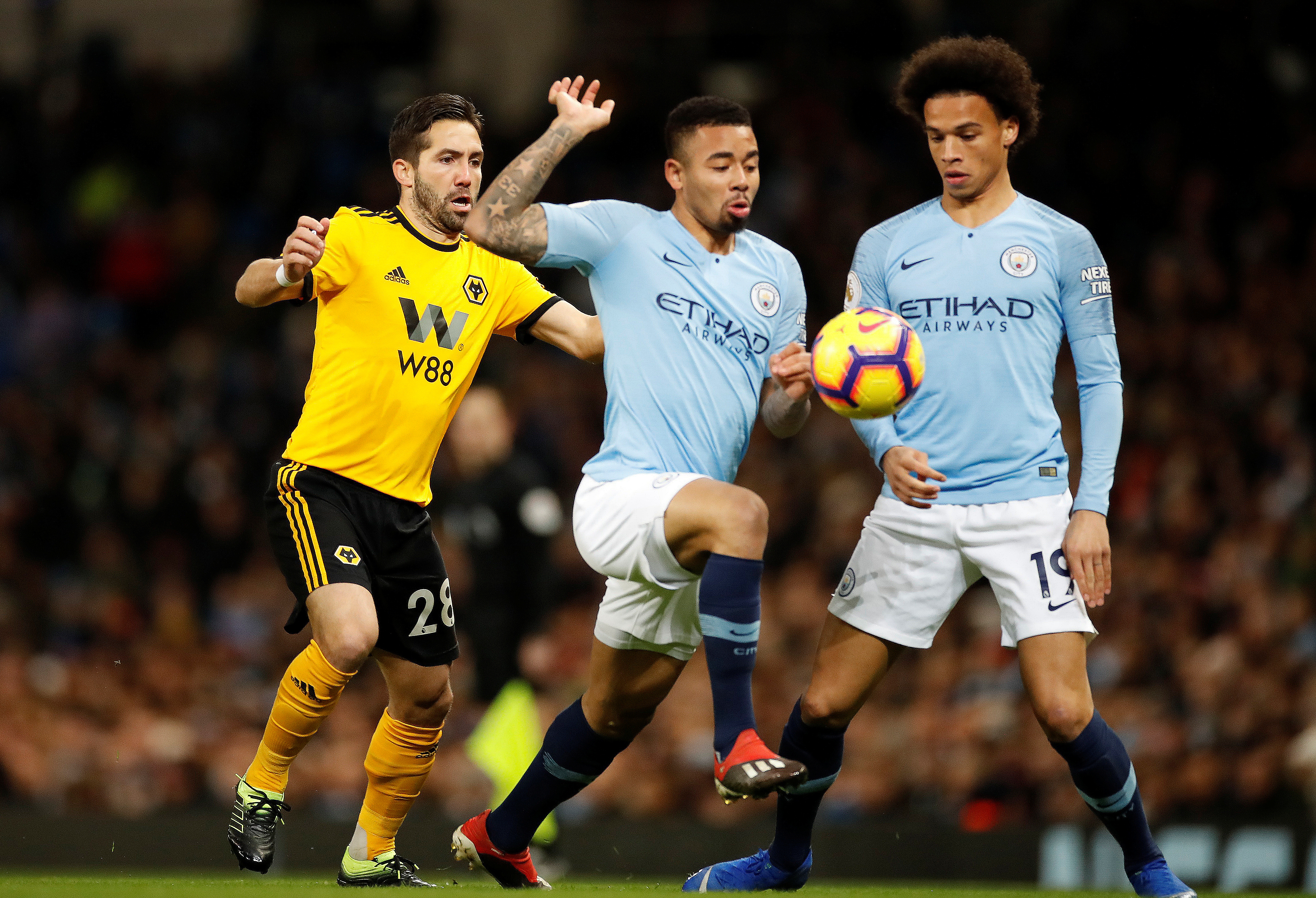 A second candidate refused English soccer’s top job. It’s a tough role since Sky and BT are loath to keep bankrolling the sport, Amazon is sitting on the sidelines and rowdy soccer-club chairmen have to be tackled. Whoever takes the job will know the league’s glory days are past.

A senior BBC executive, Tim Davie, has turned down the role of chief executive at the English Premier League, the Financial Times reported on Jan. 17.

Davie, who runs BBC Studios, was a leading contender for the job after Discovery’s Susanna Dinnage pulled out in December after accepting the role. ITV’s director of strategy Tom Betts was also on the original shortlist, the Guardian reported.

The Premier League said in June that long-time boss Richard Scudamore would leave at the end of 2018.