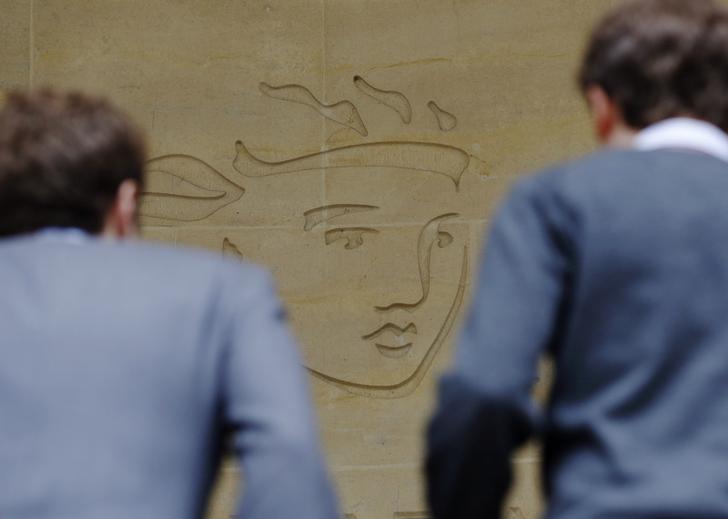 Tidjane Thiam’s successor inherits a business with a good strategy that generates lots of cash. As moving the Pru’s domicile is off the agenda, the new CEO’s plan should be more of the same. That makes it difficult to make a mark – but with plenty of downside if things slow down.

The head of Prudential’s U.S. business, Mike Wells, is set to take over from Tidjane Thiam as the UK-based insurer’s chief executive following the latter’s departure to Credit Suisse, according to a person familiar with the situation.

The group on March 10 announced operating profit as calculated under IFRS accounting rules of 3.2 billion pounds ($4.83 billion), up 14 percent on the previous year, or 8 percent after factoring in currency moves.