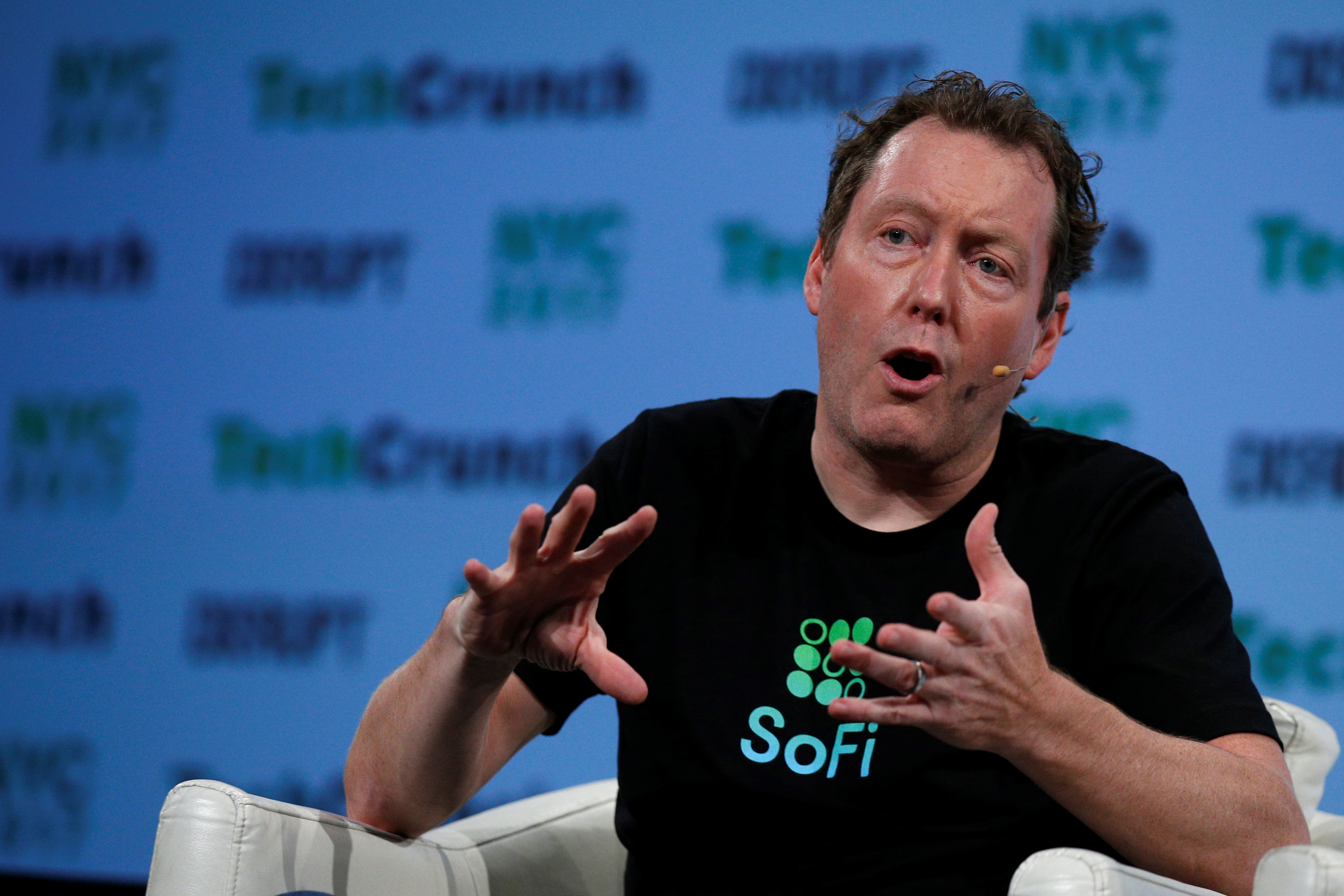 The foolish plan to keep founder Mike Cagney around amid a sex scandal has ended quickly. Whoever steps in will have to clean up the culture quickly. Growth targets also should be revisited at SoFi, last valued at $4.3 bln. Picking a woman with this talent mix might help, too.

Mike Cagney, CEO, Chairman and co-founder of SoFi, speaks during the TechCrunch Disrupt event in New York City, U.S., May 16, 2017.

Social Finance said on Sept. 15 that founder and Chief Executive Mike Cagney would step down immediately and also give up his seat on the board. The alternative lender already had stripped him of the chairmanship on Sept. 11 and said he would only stay on as CEO until the end of the year, following a lawsuit from a former employee and a subsequent externally run investigation into allegations of a culture of sexual harassment.

Board member Tom Hutton will take over as interim CEO while the board conducts a search for Cagney’s replacement. SoFi also is looking for a new finance chief after Nino Fanlo left earlier this year. He was among those mentioned in staff complaints.

On Sept. 14, the Independent Community Bankers of America sent a letter to Federal Deposit Insurance Corp Chairman Martin Gruenberg reiterating its belief that granting SoFi, Square and other fintech players industrial loan corporation status threatens the financial system. Both companies either have, or intend to apply for, ILC licenses, which would allow them to effectively operate as banks but with fewer restrictions.