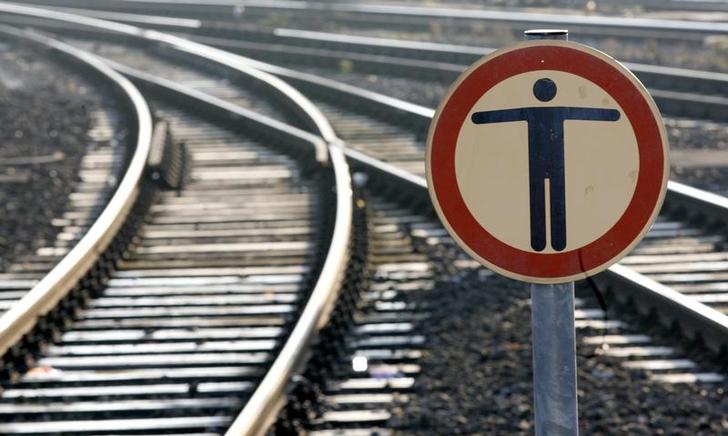 Once the dust settles over the Alstom bidding war, Siemens and its French rival may want to revisit the most compelling aspect of the German company’s losing bid: a merger of both groups’ train-making units that would create the train equivalent of Airbus, the European aircraft maker.

That would end one of Siemens’ major headaches. Its rolling stock unit, which booked 3.1 billion euros in revenue last year, is dogged by technical problems and struggles to deliver trains on time. That hurt both profit and Siemens’ once-stellar reputation.

Hiving off the division would help the execution of Chief Executive Joe Kaeser’s “Vision 2020” strategy, unveiled in May. Kaeser discarded previous, overly ambitious growth targets and has chosen to focus on reducing the group’s complexity – disbanding a layer of internal bureaucracy, and installing efficient risk control or better project management.

Like Alstom’s transport unit, which generated 5.9 billion euros of revenue in 2013, including signalling, Siemens’ rolling stock unit lacks critical mass on a global scale. Chinese train makers CNR and CSR dominate the market, while profit is already lower than in other sectors. The operating margin of Alstom’s transport unit was a paltry 5.6 percent in 2013. Fiercer competition from Asian rivals means margins will be coming under even more pressure.

Economies of scale are not significant in train production, unlike in car making. Pooling Alstom’s and Siemens’ rolling stock units can nonetheless create significant medium-term synergies, mostly stemming from joint procurement as well as shared research and development. Breakingviews estimates suggest that a merger could generate annual synergies of up to 300 million euros – almost equivalent to the operating profit of Alstom’s transport unit in 2013.

After losing out to General Electric in the fight for Alstom’s power assets, Siemens won’t be distracted by a complex, expensive and politically charged acquisition. Focusing on its own restructuring, and hiving off train making to Alstom, would bring the best of both worlds.

“We respect and understand the political interest of the government in the field of energy technology,” Chief Executive Joe Kaeser said after the French government decided to back an improved rival bid for Alstom by American engineering group General Electric.

A pedestrian warning sign is pictured at the main railway station during a strike of German railway operators Deutsche Bahn in Cologne.

“We respect and understand the political interest of the government in the field of energy technology,” Chief Executive Joe Kaeser said after the French government decided to back an improved rival bid for Alstom by American engineering group General Electric.