Not so special FX 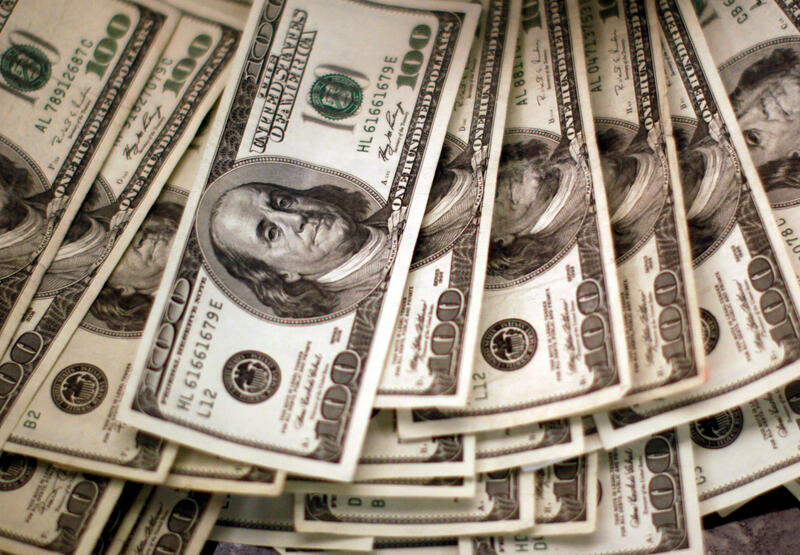 Donald Trump failed to make the dollar bend to his will over the last four years. It firmed when the U.S. president wanted it to soften, and slid this year as he argued a strong currency was a good thing. Whoever wins the presidency after Tuesday’s election may continue that weakening trend, whether they like it or not.

A decisive result may still be days away and there will be currency gyrations in the meantime. Trump favors low taxes and a rising stock market, which investors like. Democrat Joe Biden, by contrast, has pledged to impose punishing new levies on high earners and investment profits. But a close race raises the likelihood that even if Biden wins, he will at best have a slim grip on the Senate, which would force him to water down his plans. It’s no surprise that as the chance of a prolonged count increased on Tuesday, so did the dollar’s relative value.

In terms of the national debt, there’s little to choose between them. Trump’s proposals could add $5 trillion to the debt over a decade, compared with $5.6 trillion if Biden wins and has a free hand, according to the Committee for a Responsible Federal Budget. But history shows that fiscal deficits don’t, in themselves, weigh on the dollar’s value. A bigger driver is dollar’s safe haven status. The longer the uncertainty persists, the more investors may head for the world’s most liquid assets – the dollar and U.S. government bonds.

As the dust settles, other forces may push in the opposite direction. Trump’s failure to slow the spread of Covid-19 puts a big question mark over growth. And while Biden has pledged to spend on areas like childhood education that should benefit U.S. productivity in future, it will be hard to pass growth-friendly measures – or even a new Covid-19 relief package – without a Democrat-dominated Senate.

In the longer run, the dollar’s status as the premier reserve currency will be tested whoever sits in the White House, because America has squandered its role as a benign global hegemon. Trump’s frequent use of trade tariffs and emergency economic powers has set a precedent that a future president could copy, even if Biden doesn’t. The threat of being locked out of the dollar system by U.S. sanctions, like Iran, will make other countries more open to potential alternatives.

Not that a weaker dollar is a bad thing: It benefits exporters and might encourage industries back onshore. Credible dollar substitutes, from China’s yuan to digital currencies, are years from prime time. And in any case, after four years of destabilizing markets with an “America first” policy, a bit of “America alongside” wouldn’t be such a bad thing.

FILE PHOTO: U.S. dollars are counted out by a banker counting currency at a bank in Westminster, Colorado November 3, 2009.