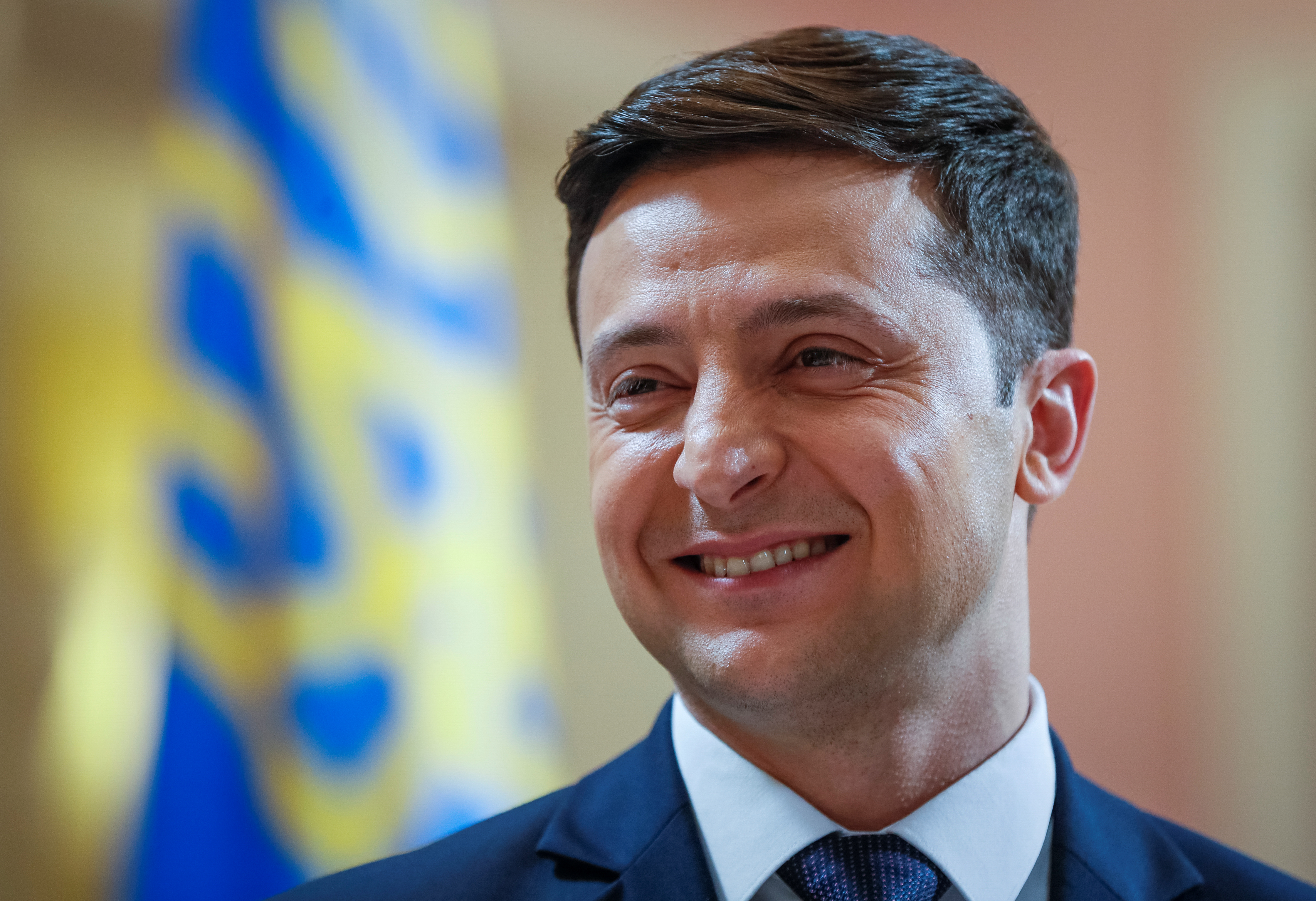 A comedian whose TV character accidentally becomes president is the front runner to win Sunday’s election and take charge of securing billions of dollars in aid. To unlock the money, Kiev must satisfy the IMF it is tackling corruption. It’s a challenge where life may imitate art.

Volodymyr Zelenskiy, Ukrainian comic actor and candidate in the upcoming presidential election, takes part in a production process of Servant of the People series in Kiev, Ukraine March 6, 2019. REUTERS/Valentyn Ogirenko

On March 31, Volodymyr Zelenskiy, a comedian with no political experience, took a commanding lead in the first round of Ukraine’s presidential election with 30 percent of the vote. Together with President Petro Poroshenko who won just under 16 percent, he is running in the second round of voting, set for April 21.

An opinion poll by the KIIS research firm on April 16 showed Zelenskiy with 72 percent of the vote and Poroshenko with 25 percent. Last week a different survey put them on 61 percent and 24 percent respectively.

In December the International Monetary Fund approved a $3.9 billion stand-by agreement, unlocking a first tranche of $1.4 billion. Decisions on the next two tranches are expected in May and November 2019.