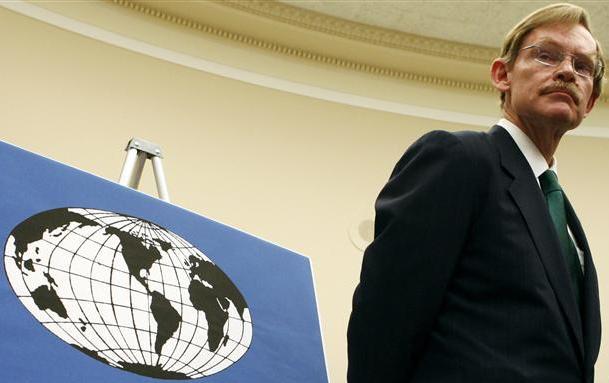 He already has the job. Though a news report says the White House is considering Larry Summers and others to run the agency, there’s no reason to replace Robert Zoellick when his term ends in June. He has shown a flair for fundraising, diplomatic skill and economic prescience.

Larry Summers, the former National Economic Council director under President Barack Obama, U.S. Secretary of State Hillary Clinton and other candidates are being considered by the White House to lead the World Bank when Robert Zoellick’s term ends on June 30, according to a Jan. 19 report by Bloomberg, citing anonymous sources.

Zoellick was nominated for a five-year term by George W. Bush in July 2007 after a corruption scandal forced the resignation of Paul Wolfowitz. Lael Brainard, the Treasury’s undersecretary for international affairs, is responsible for drawing up a list of potential replacements for Zoellick.

By tradition, the White House picks the president of the World Bank while European nations select the managing director of the International Monetary Fund.