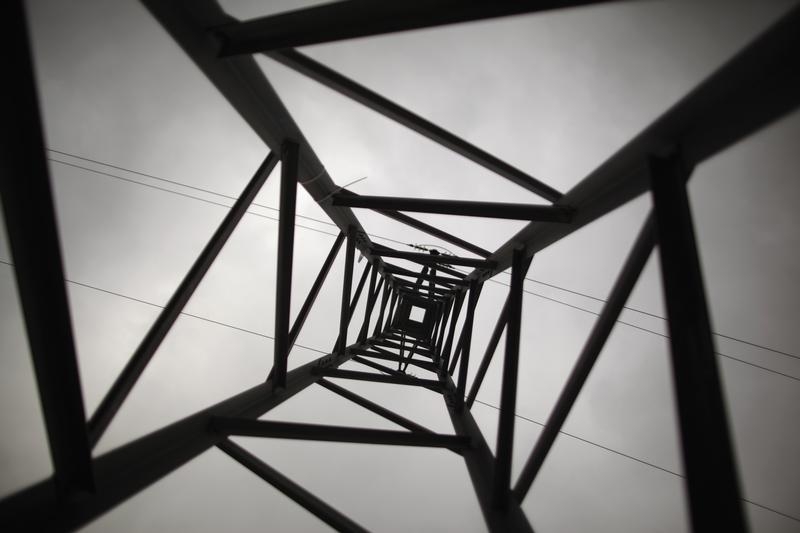 The long, sad saga of TXU may finally be heading toward a conclusion. Power producer NextEra Energy is buying the bankrupt giant’s 80 percent stake in transmission group Oncor Electric Delivery, valued at $18.4 billion. The $45 billion leveraged buyout of TXU, now called Energy Future Holdings, hit trouble soon after its 2007 completion. Most creditors will have to be satisfied with a slice of the former TXU’s other assets.

The largest-ever LBO essentially involved backers KKR, TPG Capital and Goldman Sachs taking a huge punt on the price of natural gas. If it rose, the utility’s coal-powered generators would become highly profitable – with largely fixed costs, the power they produced could be sold at a relatively high price set by the cost of gas. The bet misfired as gas prices plummeted.

Regulators, however, had insisted Oncor be ring-fenced, and a 20 percent stake sold to outside investors, before agreeing to the buyout nearly 10 years ago. That proved sensible, saving Oncor from going bust. NextEra is taking control of the company, along the way repaying $9.5 billion to creditors and assuming additional debt.

NextEra’s purchase needs approval from the bankruptcy court and regulators. With the rest of Energy Future’s business – including power generation and retail services – set to be spun off, the court and creditors may be on side. But watchdogs are not always a pushover. NextEra saw a $4.3 billion plan to purchase a utility in Hawaii shot down earlier this month. Its promises to keep Oncor’s Dallas headquarters, retain employees and maintain pay should help, as presumably will the prospect of an end to uncertainty over Energy Future’s fate.

Assuming Oncor goes, holders of the remainder of what was once $40 billion worth of debt will be left owning chunks of Energy Future’s less-regulated operations. These were the great hopes at the time of the TXU LBO, but their prospects are uncertain and depend on how volatile electricity markets evolve. That could mean the story is not quite yet over for battered creditors. But they’ll be hoping it’s at least the beginning of the end.

An electricity pylon is seen from inside on the outskirts of Ronda, near Malaga, southern Spain December 19, 2013. REUTERS/Jon Nazca

NextEra Energy said on July 29 that it had agreed to buy Energy Future Holdings' 80 percent interest in Oncor Electric Delivery, a Texas electric-transmission network, in a deal with an enterprise value of $18.4 billion.

The transaction is part of plan designed to allow Energy Future to emerge from bankruptcy. NextEra will acquire all of the equity of a reorganized Energy Future, whose principal asset is Oncor, and pay off $9.5 billion of debt associated with Oncor, including debtor-in-possession financing.

Energy Future's merchant generation assets and retail electricity service will be spun off to creditors in a tax free transaction.

Energy Future filed for bankruptcy in 2014. It had over $40 billion of debt following the 2007 leveraged buyout of the company, then known as TXU, by KKR, TPG Capital and Goldman Sachs.

At the time, in order to receive approval from state regulators for the buyout, Oncor was ring-fenced and a 20 percent stake sold to a Canadian pension fund. Oncor did not file for bankruptcy.