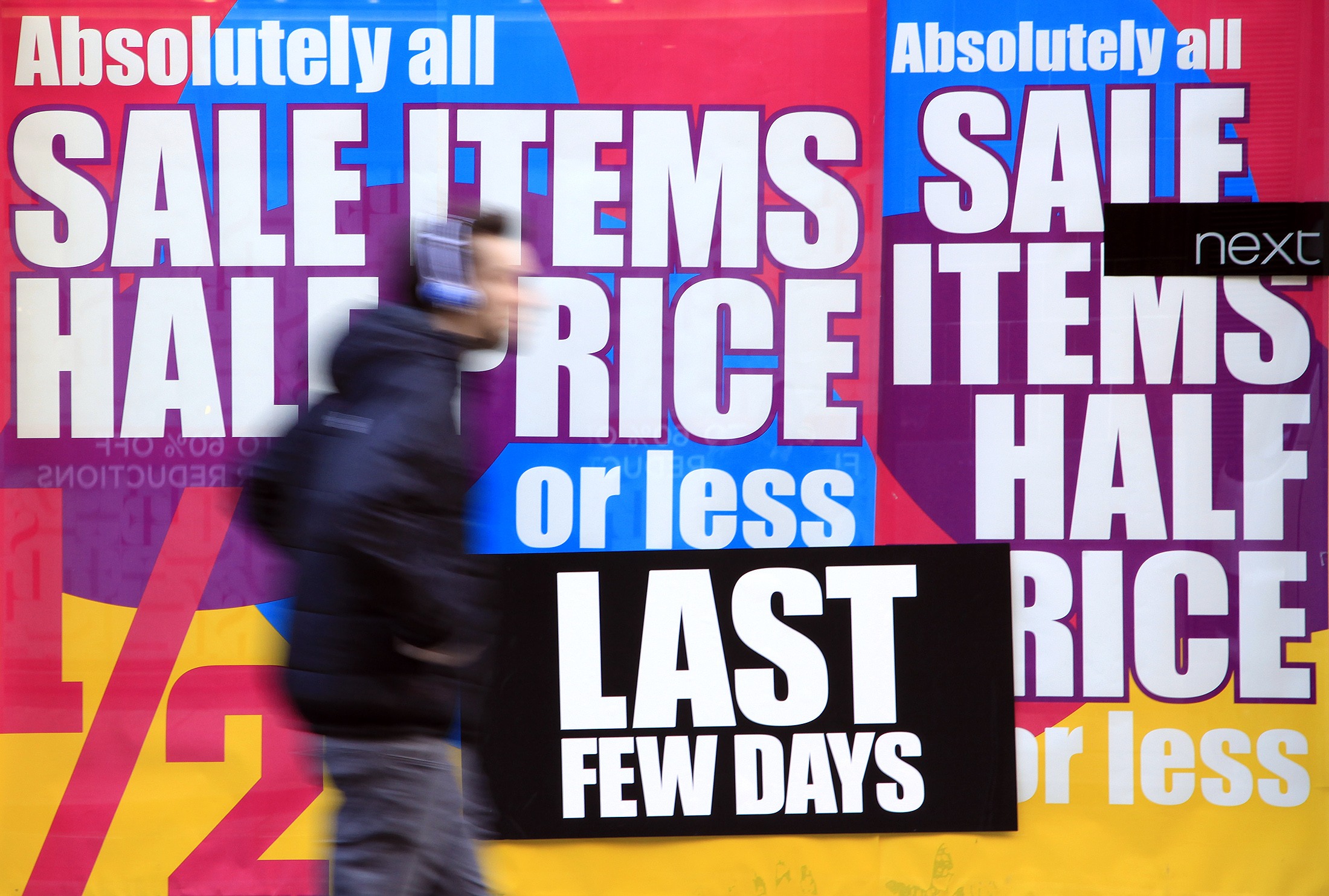 The clothing chain warned pre-tax profit may fall 14 percent this year. As well as Next’s own problems, that’s down to Brexit-related inflation, higher business rates and wage bills. British shoppers have also embraced online retail more readily than in some other markets.

A pedestrian walks past a Next shop in Covent Garden in London January 5, 2011. Two of Britain's biggest listed retailers reported a drop in sales in the run-up to Christmas as snow and sub-zero temperatures deterred shoppers already worried about rising taxes, public spending cuts and inflation. Next, Britain's No.2 fashion chain behind Marks & Spencer, said on Wednesday sales at shops open at least a year fell 6.1 percent in the 21 weeks to Dec. 24. REUTERS/Stefan Wermuth (BRITAIN - Tags: BUSINESS) - RTXW83Y

UK retailer Next said pre-tax profit for the year to January 2018 will be between 680 and 780 million pounds, the midpoint of which suggests profit will decline by 8 percent year-on-year. Analysts were expecting 785 million pounds, according to Eikon estimates.

The company expects full-price sales growth to be between a 4.5 percent contraction and a 1.5 percent increase compared with the previous year at constant currency. Next said the UK's national living wage, business rates revaluation and energy taxes will add around 13 million pounds to the group's cost base.

Full-price sales in the fourth quarter decreased 0.4 percent. Next's shares were down 12 percent by 0820 GMT on Jan. 4.