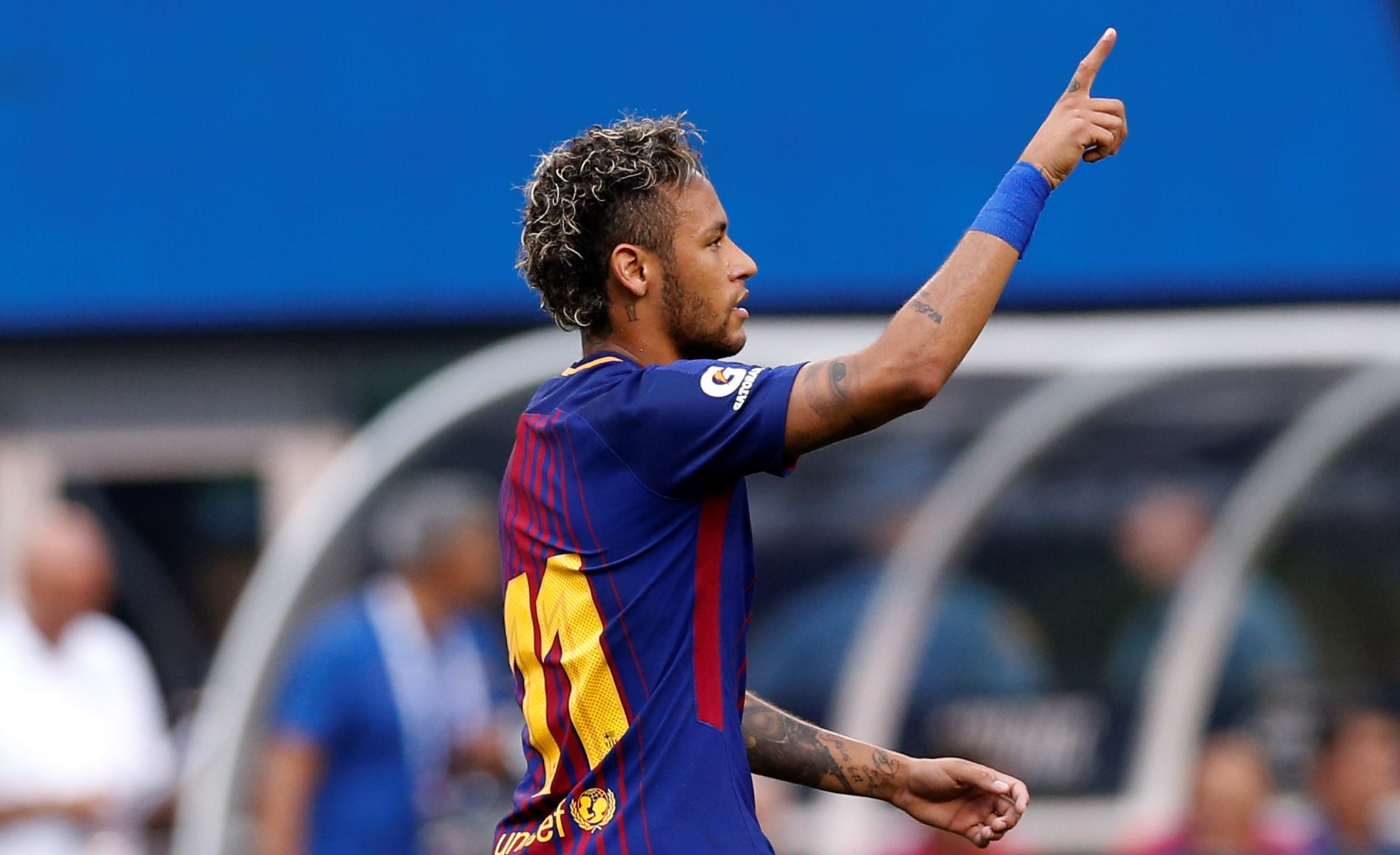 Paris Saint-Germain’s $263 mln purchase of the Brazil forward is one of the South American country’s biggest cross-border deals. A Breakingviews analysis shows the club needs huge synergies to justify the cost. As in corporate M&A, that’s a strong signal the target is the winner.

Neymar da Silva Santos Jr. – known as Neymar – completed his record-shattering transfer from Barcelona to Paris Saint-Germain on Aug. 3, signing a five-year deal with the French club after it triggered his 222 million euros ($263 million) release clause.

The 25-year-old Brazil forward is committed to play for Paris Saint-Germain until June 2022, the club said in a statement. He will earn a basic salary of 30 million euros a year, after tax, according to Sky News.

The transfer doubles the previous world record fee paid when Paul Pogba moved from Juventus to Manchester United in 2016 for 105 million euros.

Neymar signed for Barcelona from the Brazilian club Santos in 2013 for a reported fee of 57 million euros.

In four years at the Catalan club he won the Champions League once, the Spanish league twice, and the Spanish King’s cup three times.