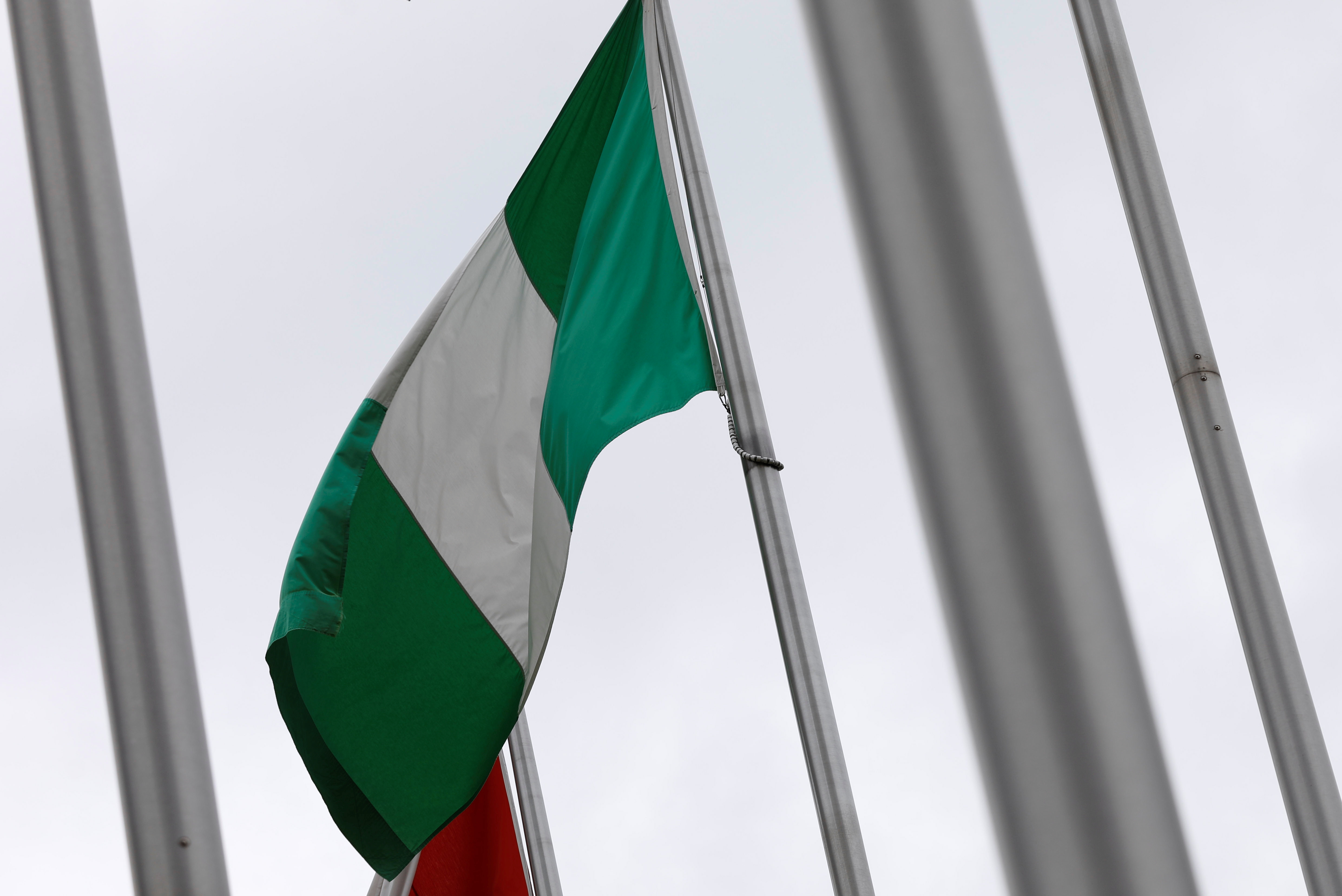 The African nation is refusing to honour a ruling by UK-based judges on a failed gas project. Abuja is on thin ice because it failed to appeal on time. But the contract awarded to a little-known Irish firm looks suspect. Reopening the case would be a victory for common sense.

A Nigerian flag is seen outside Nigeria Trade Office after Nigerian request to Taiwan to relocate its representative office in the African country, in Taipei, Taiwan January 12, 2017.

Nigeria will do “whatever it takes” to protect its economy from a $9 billion arbitration award granted to Process and Industrial Developments Ltd (P&ID) over a failed gas project, senior government officials said on Sept. 23.

A London judge in August granted the little-known British Virgin Islands-registered company the right to recover its claim by seizing Nigerian government assets.

Attorney General Abubakar Malami told Reuters Breakingviews on Sept. 23 the contract with P&ID, founded by two Irishmen, one of whom is now dead, was fraudulent and designed to fail. He argued that this rendered the arbitration ruling irrelevant. A website called ‘P&ID Facts’ says the contract was genuine and legitimate.

The initial arbitration ruling against Nigeria by judges in London in 2017 awarded P&ID $6.6 billion. The government missed the 28-day deadline to appeal that decision. Since that ruling, interest charges have increased the size of the award to more than $9 billion.