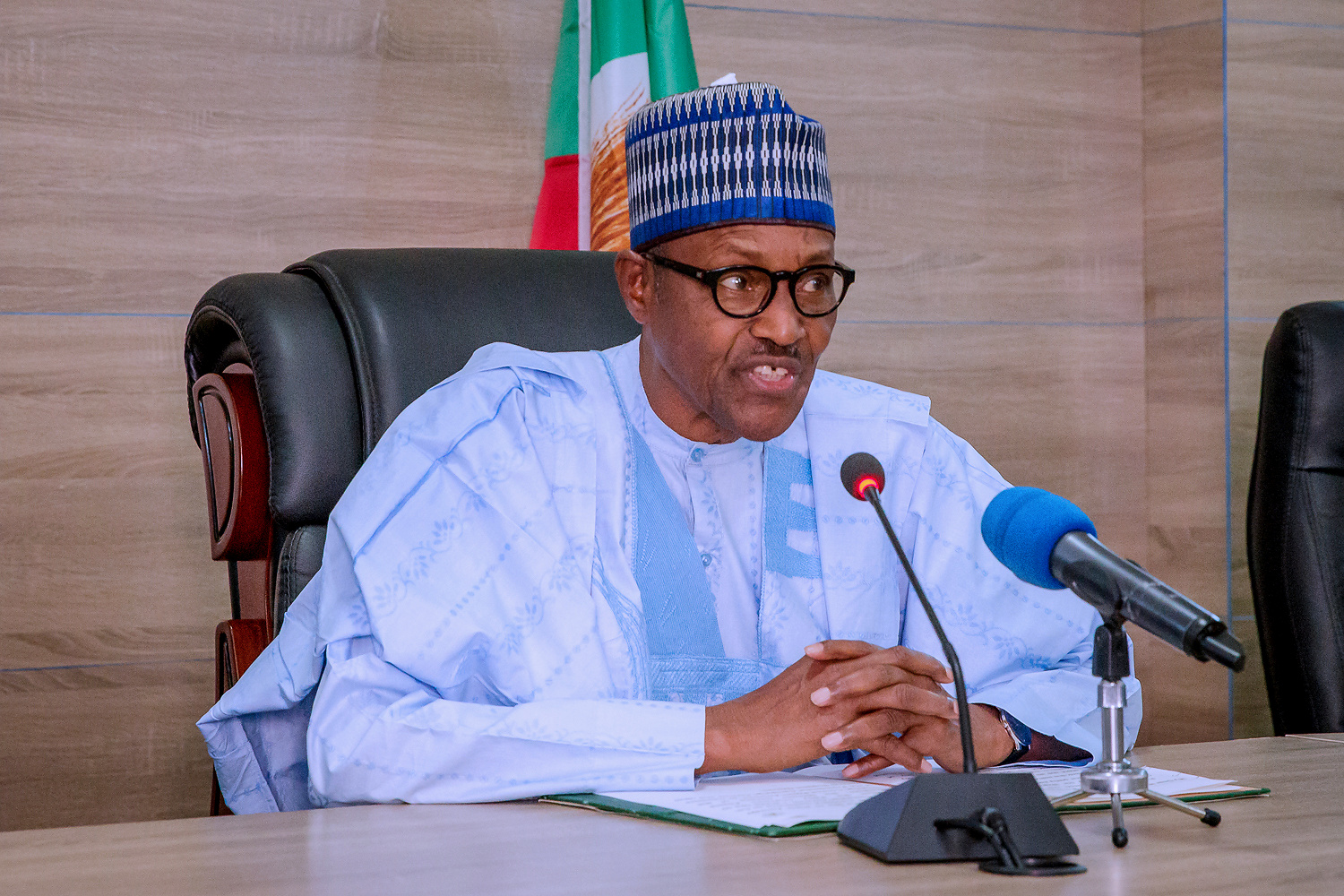 Re-elected President Muhammadu Buhari faces a daunting to-do list. His first term suggests most of it will stay undone. Easing the state’s grip on the currency and oil sector could revive growth. That the former general’s main rival backed such reforms means neither is likely.

Buhari, leader of the All Progressives Congress (APC) secured 56 percent of votes cast against 41 percent for the main opposition challenger, Atiku Abubakar of the People’s Democratic Party (PDP).

After his victory, the 76-year-old Buhari pledged to redouble his efforts to fight corruption, revive a flagging economy and tackle security problems including the 10-year Boko Haram insurgency.