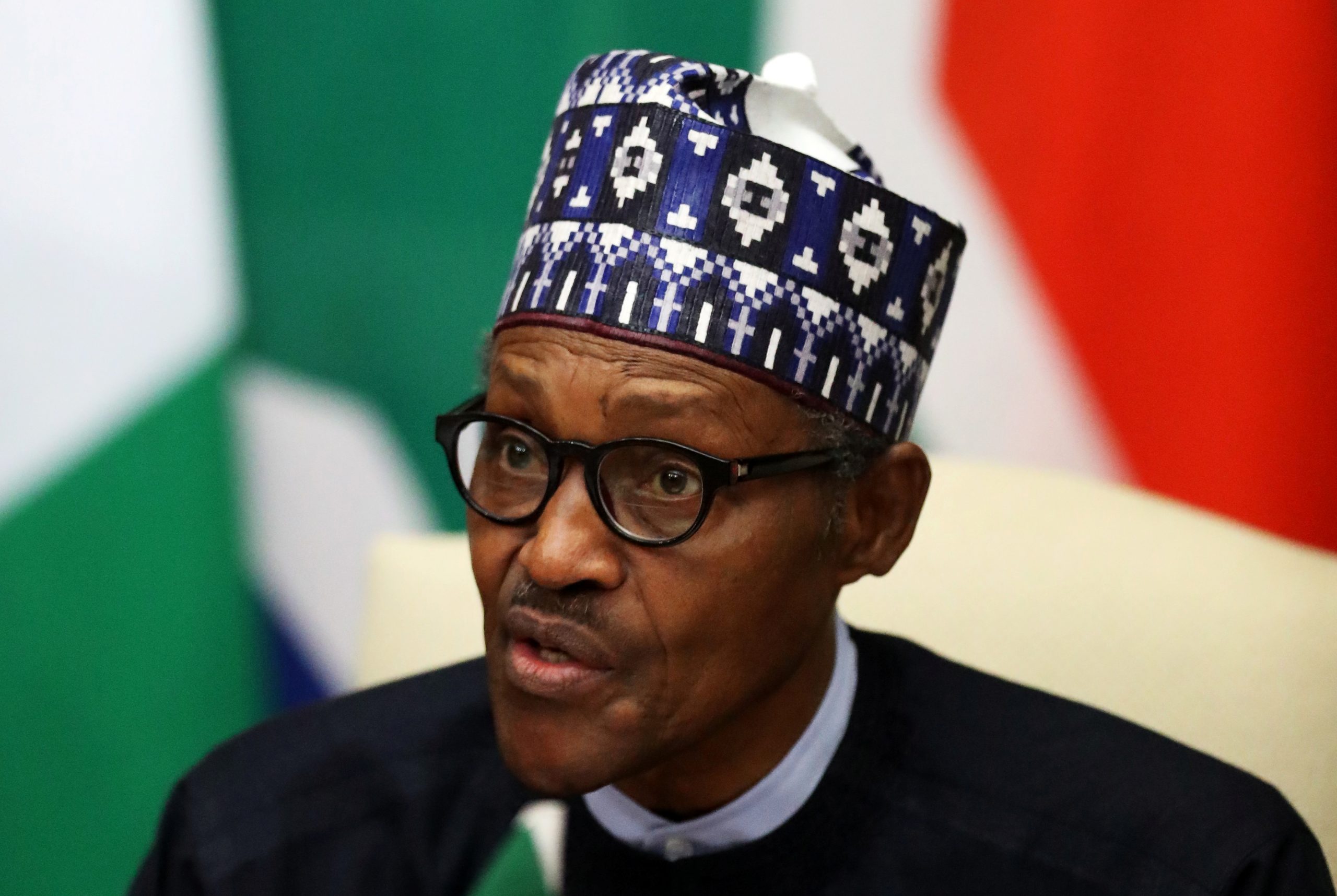 President Muhammadu Buhari has shut the land frontiers of the continent’s largest economy to stop food smuggling. Drastic protectionism undercuts the pan-African commerce deal he signed this year. The damage inflicted on the economy will underscore the benefits of open markets.

Nigeria has indefinitely closed its land borders to all movement of goods in an attempt to curb smuggling, the head of its customs service said on Oct. 14.

The closure has no impact on Nigeria’s crude oil exports, which are shipped by sea, but has led to higher prices for staples such as rice, the cost of which has almost doubled, according to local media reports.

Nigeria’s inflation rate hit a 17-month high of 11.6% in October, fuelled mainly by food inflation, which accelerated to 14.1% from 13.5% the previous month, the national statistics office said on Nov. 18. The headline inflation rate was 11% in August, when partial border closures were first imposed.