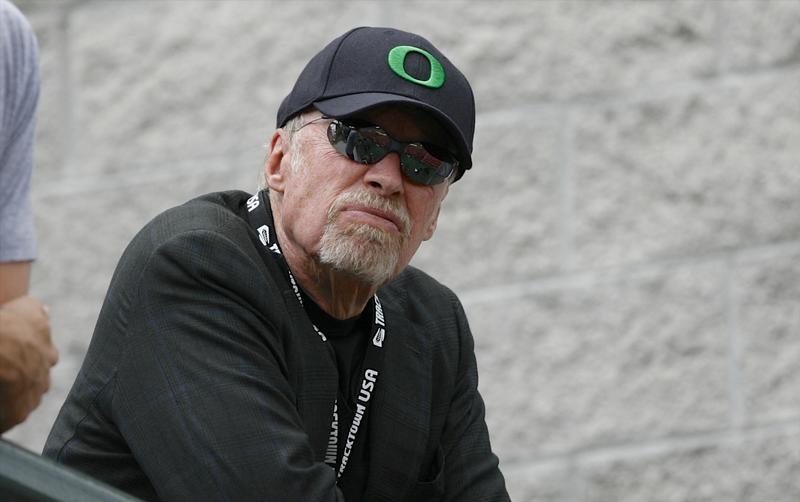 Founder Phil Knight’s transfer of stock that allows him to elect a majority of the board to a foundation constitutes a foul of sorts. Though investors will give the sneaker giant a pass for its extraordinary performance, their successors may rue that failed call.

Nike announced on June 30 that founder and chairman Phil Knight had formed a limited liability company named Swoosh into which Knight had transferred 128.5 million Class A shares. These special voting rights shares will allow the foundation to appoint three-quarters of Nike’s directors. Knight, Mark Parker, Alan Graf and John Donahoe have been appointed to Swoosh’s board of directors. All are currently members of Nike’s board. Knight will have two votes at Swoosh. The other directors will have one each.

In addition, Knight recommended to the board that it appoint Mark Parker, the company’s current chief executive, as its chairman when he steps down next year.

Finally, Nike appointed Travis Knight, the son of Phil Knight, to its board. Travis Knight is chief executive of the animation studio LAIKA, and has worked as an animator.