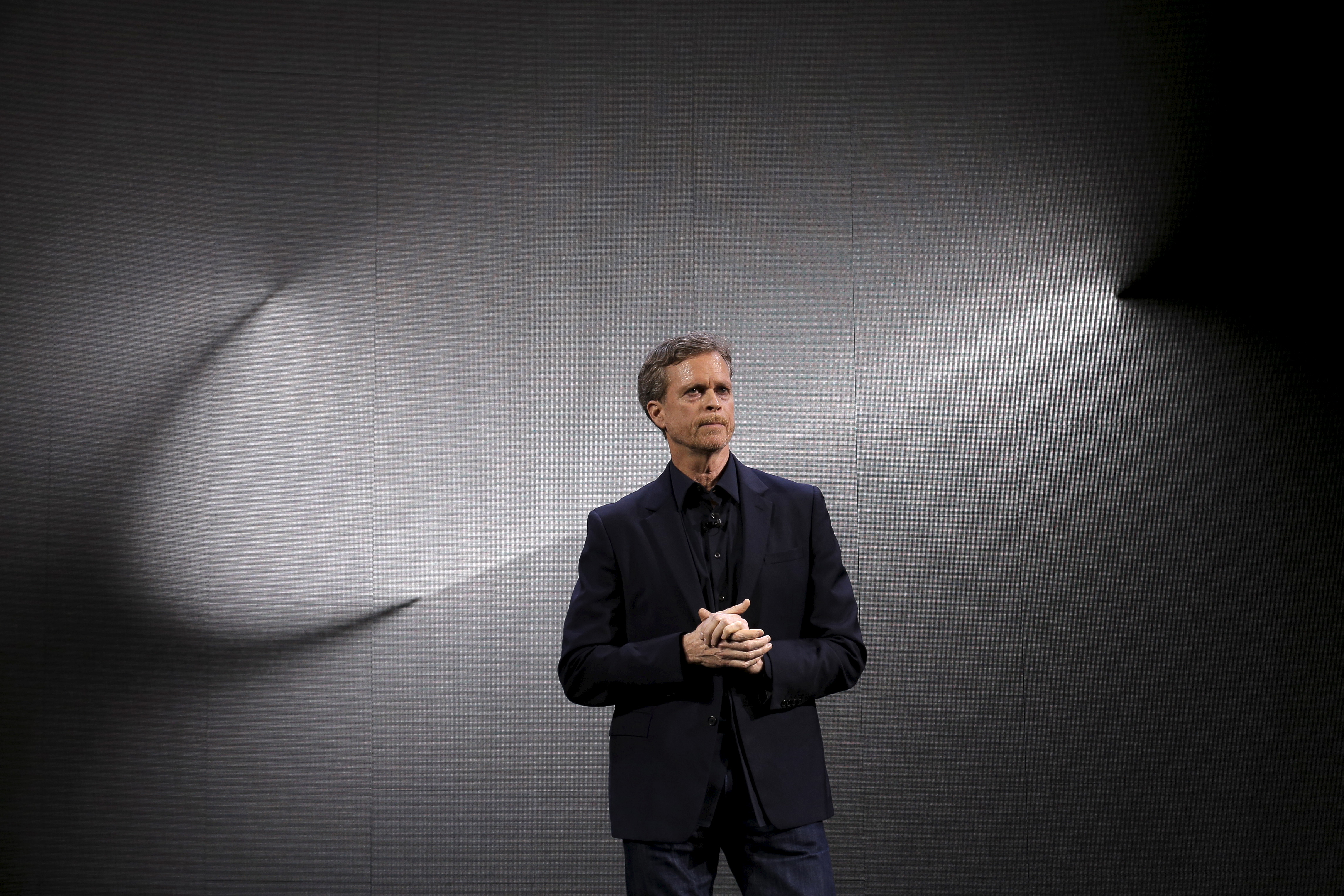 The $90 bln sportswear maker is experiencing a slowdown in orders for sneakers and other gear. Margins also are contracting as challengers like Adidas become fleeter with trendier shoes and apparel. To achieve its lofty sales goal, Nike will have to kick into a higher gear.

Nike said on Sept. 27 that global orders for September through January 2017 were up 7 percent on a constant-currency basis, missing the 8 percent analysts had been expecting.

Revenue for the quarter ending Aug. 31 increased 8 percent from a year ago to $9.1 billion while Nike's gross margin declined two percentage points to 45.5 percent.

The sportswear maker generated net income of $1.24 billion in the quarter, or 73 cents a share, compared to $1.17 billion, or 67 cents share, for the year-ago period.