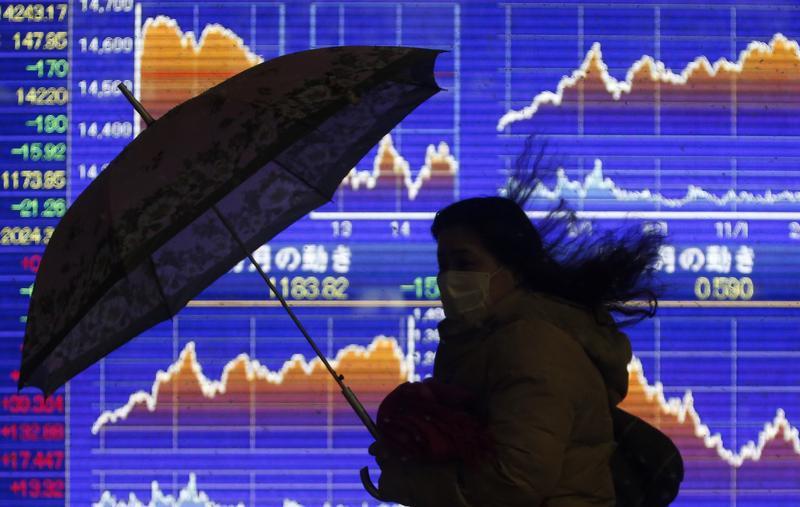 Japanese stocks have just enjoyed their longest winning streak on record. The market actually looks less frothy than global peers, given solid earnings and large cash piles. But bets on Prime Minister Shinzo Abe accelerating reforms risk getting ahead of progress on the ground.

A pedestrian holding an umbrella walks past an electronic board showing the graph of the recent fluctuations of Japan's Nikkei average outside a brokerage in Tokyo February 14, 2014

Prime Minister Shinzo Abe said on Oct. 22 that he plans to go ahead with raising national sales taxes to 10 percent from 8 percent in October 2019 unless growth suffers a big shock. “In order to pay back Japan’s public debt, you need economic growth,” he said. “We’d like to proceed with fiscal reform by spurring economic growth and investment.”