Not in my republic 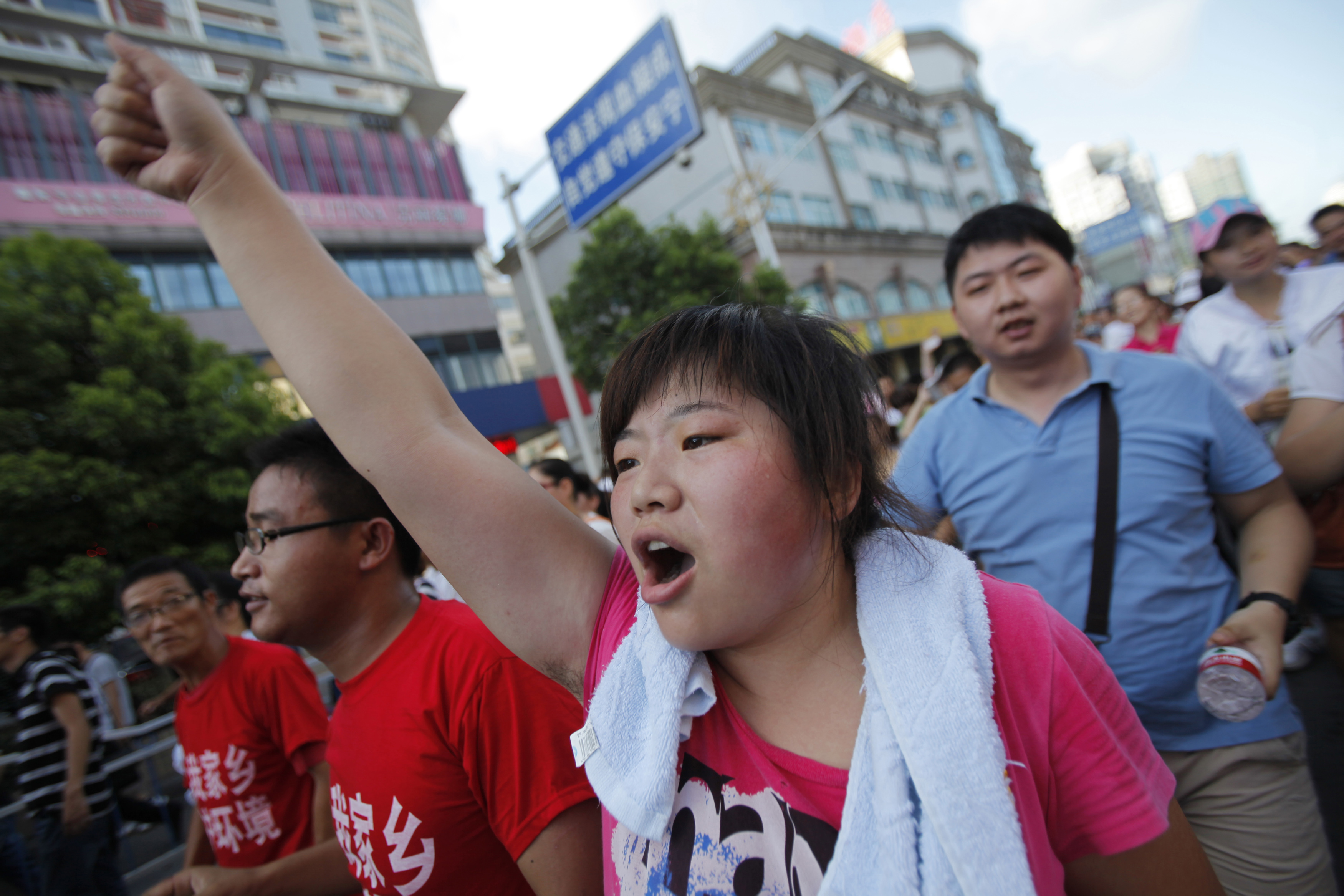 China has a new neighbour to contend with: the NIMBY. Or more precisely, “linbi” – which translates as something like neighbourhood avoidance. Angry townsfolk took to the streets in the eastern town of Qidong to protest a wastewater pipeline, and got what they wanted, following precedents set in Shifang, Dalian and Xiamen. It’s a local problem, with national repercussions.

“Not In My Back Yard” is a developed world phenomenon come early to the People’s Republic. Such local protests are more common in rich countries like the United States and Japan. Fracking, the process by which gas and oil is recovered from shale, has been a magnet for popular angst in North America. Canada’s $7 billion Keystone pipeline was a casualty of citizens angry about leaks and climate change.

One reason for the shift may be that more Chinese have become homeowners, a process accelerated by the rapid increase in building projects. Another is simply that China’s cumulative environmental damage is taking its toll. The World Bank estimated its cost at around 6 percent of GDP in 2007, but since those numbers were drawn up with official help the real total may be much higher. The health effects of air and water pollution are still incalculable.

Chinese NIMBYs differ from their Western cousins in two ways. One is the sheer numbers. Another is that trust in China runs low, because vested interests drive projects as much as need. Residents close to London’s Heathrow may protest the building of a new runway, but there’s little question that building one adds to the public good. A wastewater pipe from a Japanese paper mill is harder to justify, beyond generating more taxes for local governments.

Politically, NIMBYs are potentially a big problem. Governments won’t want to cave in, but can’t crack down so hard that protests about the environment turn into something more serious. Vibrant social media mean local governments can’t respond like they used to during the land requisitions of the 1990s. Besides, no two protests are identical. Xiamen and Dalian were peaceful; Qidong and Shifang turned violent.

The demands from China’s NIMBYs are at least pretty clear-cut. They don’t want systemic change – just for plants to go somewhere else. Builders can coerce, compensate or cancel, and many are simply doing the latter. But where projects are really needed, either to improve quality of life or create jobs, builders and governments will have to stump up, and potentially accept lower returns. If the NIMBYs are here to stay, China’s “build and prosper” growth model may soon need modifying to “ask, build and prosper”.

The protests in the town of Qidong were directed at the building of an industrial waste pipeline. The mayor of nearby Nantong said in a statement the same day that the city would terminate the planned pipeline, which would have released waste water from a nearby Japanese-owned paper plant into the sea.

Earlier in July, residents of the Sichuanese town of Shifang protested over a molybdenum refinery, which had been approved by the local government despite stiff local opposition. The city government ultimately shelved the plans.