Seconds out, round one 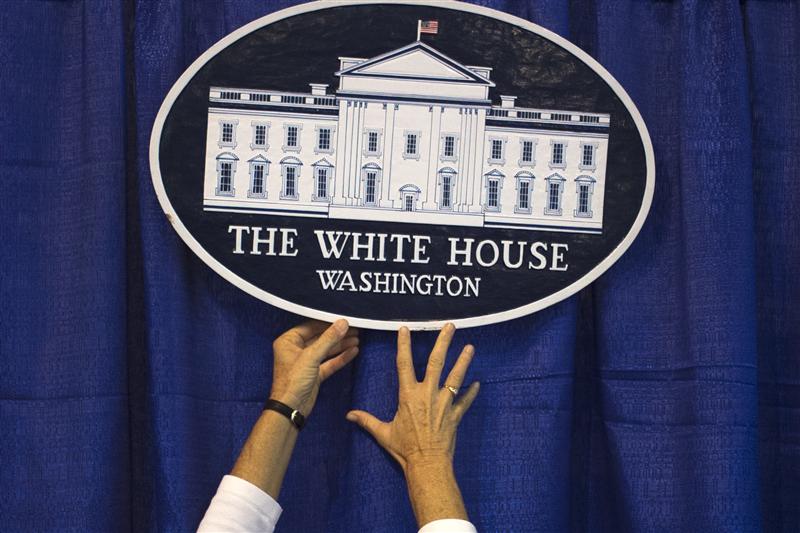 President Barack Obama and his Republican opponent Mitt Romney finally face off in their first presidential debate on Wednesday evening. With domestic policy as the theme, the two are likely to be challenged to outline their policies for fixing the economy. Breakingviews concocts the nine answers we’d like to hear – ones that could win either candidate the White House in November.

It’s time to stop pretending that only cutting costs or raising taxes will get us out of this mess.

This would be music to the ears of all but the most partisan of voters. To date, none of the policies Obama or Romney are espousing do the trick. Mitt Romney wants to cut costs, and while his recent proposal to limit annual tax deductions to $17,000 sounds promising, he’s likely to offset that by lowering tax rates. Obama’s proposed tax hikes on the wealthy would raise $2.1 trillion over a decade, but on its own would at best cover half of the reduction needed.

Let’s adopt the Simpson-Bowles plan to balance the budget.

This would reinforce the first point. The commission, set up by Obama, proposed reducing the deficit by $4 trillion over a decade with a combination of tax hikes and spending cuts. It’s not perfect, but it’s the closest thing to bipartisan cooperation on the table.

Waiting until we’re falling over the edge of the fiscal cliff is an option we should be ashamed of even considering.

More stirring leadership stuff. Recent history suggests the two parties are so polarized that they will only come together to form a plan after the mutually assured destruction of falling off the fiscal cliff, having debt-ceiling limits and cost cuts imposed and sequestration. Boldly rejecting that would be a boon.

Fostering cooperation on the budget would be one of the biggest things any president could do to improve the jobs market.

In reality the president’s ability to create more jobs is limited. But cutting costs, as Romney suggests, is likely to have a big multiplying impact that risks sending the unemployment rate higher. Raising taxes, as Obama suggests, might not have as big a negative impact, but would still undermine jobs growth. That said, some austerity will help prosperity longer term.

The tax code needs simplifying. In fact, let’s rip it up and create a new one with no more than a fifth of the exemptions!

Tax preparers would hate this. Everyone else would love it.

Healthcare should, over time, be a matter for individuals, not companies.

Some analysts calculate that Obama’s healthcare law will slow the rise in costs – but it probably isn’t enough. Romney wants to keep the pre-Obama system mostly in place, but provide for more competition among insurers. But there’s not much hope either approach will prevent medical costs spiraling upward. Giving individuals control over healthcare insurance and more direct exposure to its costs – perhaps by abolishing subsidies for employer-based insurance – could be a more radical way of tackling the fundamental problem.

No, not scrap – sorry, Ron Paul. But the Fed’s dual mandate looks unsustainable. Ultra-low interest rates are hurting the middle class in general and savers in particular and there’s little evidence that continued measures will create many jobs. Either the Fed’s actions need to be more strictly limited by Congress or its mandate to seek full employment should be eliminated entirely.

Fannie and Freddie need to be abolished.

Neither side has made much progress on solving what role the government should play in financing mortgages. Fannie Mae and Freddie Mac have been a failure, costing taxpayers almost $190 billion to keep afloat. Yet they still prop up the mortgage market. Treasury’s options for changing this lie dormant. The regulatory structure to provide the backbone for any significant return of private capital is stuck in committee.

Not all education is currently worth the costs.

Student loans have ballooned by 150 percent since 2005. Washington is part of this problem as it subsidizes the entire market. The federal government needs to spend less – and so do students. Making loans a bit more expensive is one answer, but no one wants to rob people of the education they deserve. The federal government might need to do other things, like cutting grants to institutions that allow tuition fees to rise faster than inflation.

(Agnes T. Crane and Martin Hutchinson contributed to this column.)

President Barack Obama and his Republican opponent Mitt Romney will spar on a national stage in their first debate on Oct. 3. The subject is domestic policy, with the U.S. economy likely to be a major topic.

A volunteer adjusts a sign at the America Presidential Experience exhibit during the Democratic National Convention in Charlotte, North Carolina September 4, 2012. President Barack Obama will be nominated as the Democratic candidate at the convention, along with Vice President Joe Biden as his running mate, for November's U.S. presidential election. REUTERS/Adrees Latif

(Agnes T. Crane and Martin Hutchinson contributed to this column.)

President Barack Obama and his Republican opponent Mitt Romney will spar on a national stage in their first debate on Oct. 3. The subject is domestic policy, with the U.S. economy likely to be a major topic.