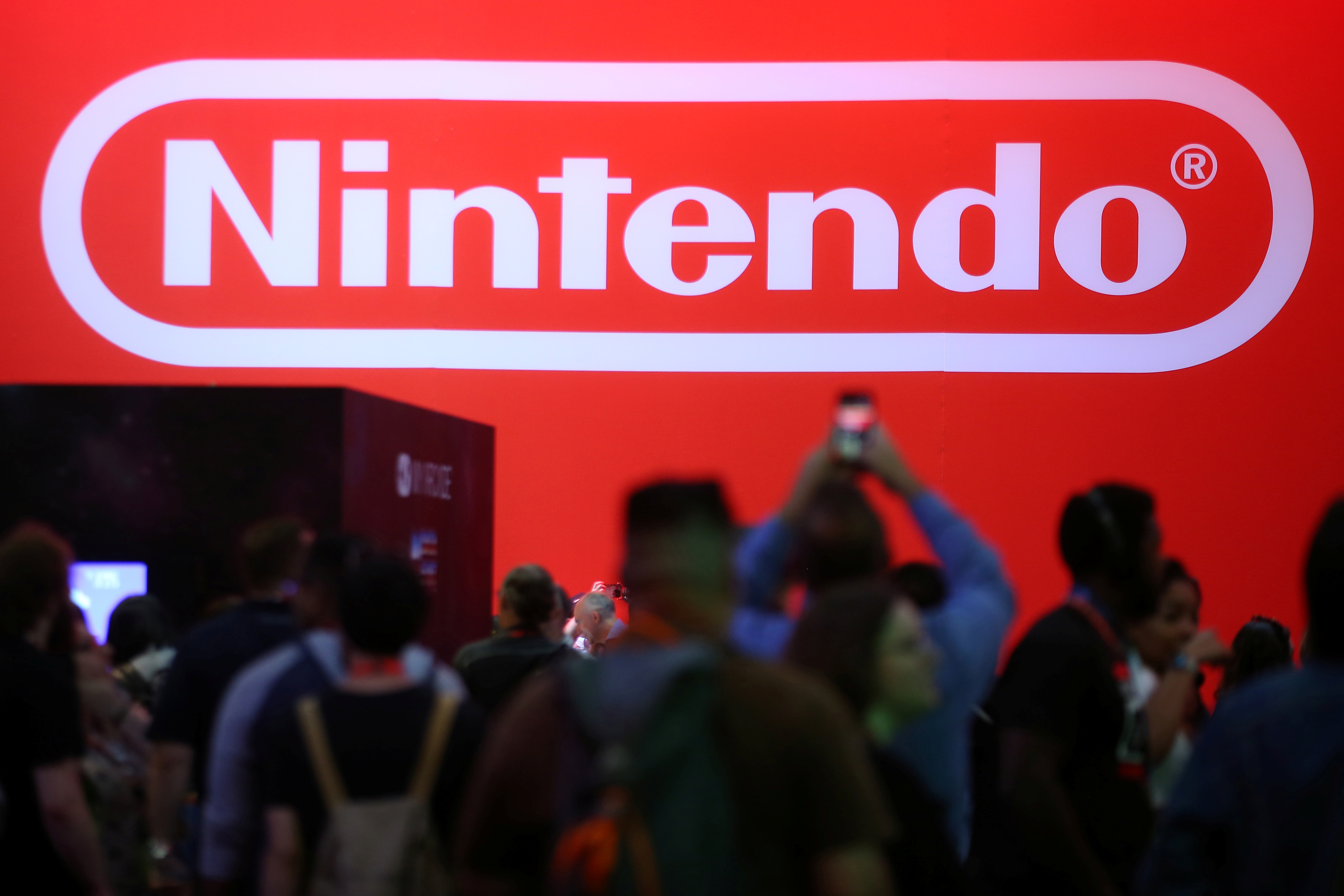 The Japanese company behind Super Mario Bros. hiked its annual forecast, catching up with bullish analysts. With projected Switch sales up to 14 mln, it’s fresh confirmation of the console’s success. That makes a valuation of 61 times expected earnings a little less cartoonish.

On Oct. 30, Nintendo lifted its forecast for full-year earnings for the year to March 31 by nearly 89 percent, to 85 billion yen, or about $750 million. The Japanese video games company also said it now expects to generate sales of 960 billion yen, a 28 percent increase on its previous outlook.

Nintendo projects it will sell 14 million Switch consoles, a hybrid device that can be used at home or on the move, up from an expectation of 10 million.