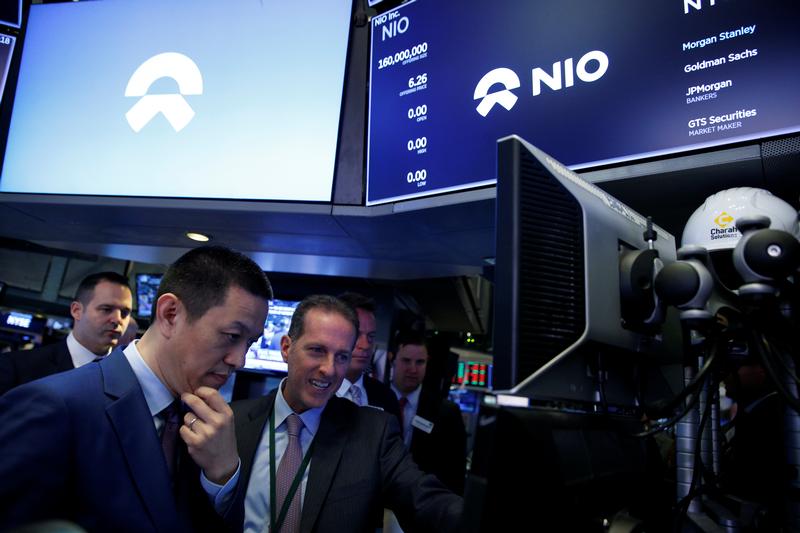 As part of its IPO, China’s $5 bln Tesla wannabe blocked advisers including Citi and Goldman from working with rivals for a year, Reuters reports. Such cutthroat tactics betray a new sense of urgency in the electric-car race. Neither Nio nor bankers have much to gain, however.

Nio, the Chinese electric vehicle maker, blocked the eight top investment banks that advised on its initial public offering in September from working for rivals by tying them up in year-long non-compete clauses, Reuters reported on March 29, citing unnamed sources.