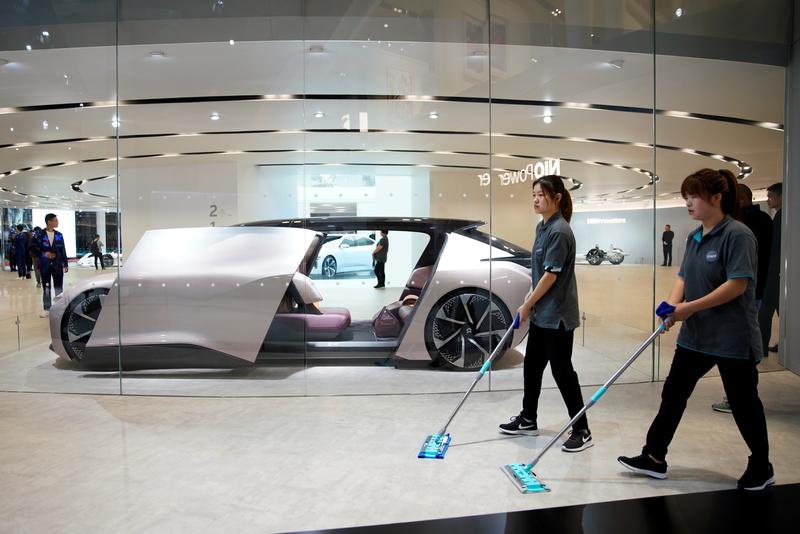 The New York-listed group has recalled almost 5,000 ES8 cars, more than a quarter of those delivered, after fires. Samsung recovered from worse, but Nio is a startup betting on quality to stand out from electric-car rivals in China. Much-needed cost cuts may have to wait too.

Cleaners are seen next to a self-driving electric concept car NIO Eve displayed at the second media day for the Shanghai auto show in Shanghai, China April 17, 2019.

Electric-car maker Nio is recalling 4,803 ES8 vehicles after fires raised concerns over a module used in their battery packs, the company said in a filing to the stock exchange on June 27. The company described the recall as “voluntary”.

Nio had delivered a total of 17,550 ES8 vehicles to customers in China by the end of May, according to a report released in June.